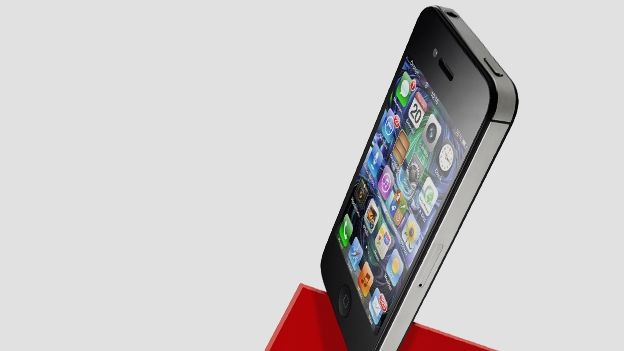 TV personality and Nintendo fan, Jonathan Ross, has released his first gaming app for the iPhone

He's hosted successful TV and radio shows and even written his own series of comic books. Now Jonathan Ross has decided to step into the lucrative arena of games development.

Ross is credited as a concept and design director on an iPhone game released by developer Hot Sauce called Cacha Cacha Aliens. In it, players visit planets in outer space that are overrun by colourful aliens and the object of the game is to round up these little terrors over 45 levels.

Ross, along with fellow TV personality and all-around-nice-guy, Stephen Fry, provide voices for two of the playable characters. Cacha Cacha Aliens is priced at 69p on the iTunes Store.