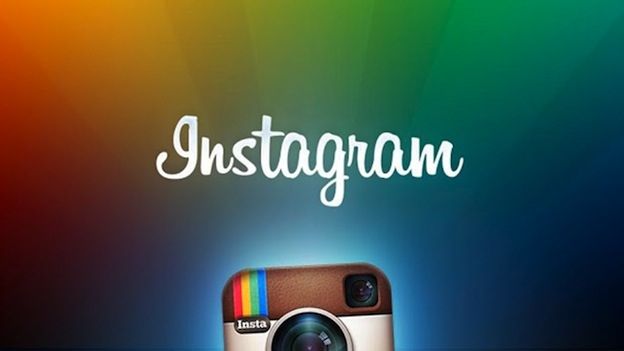 Instagram has made its first acquisition by purchasing video sharing startup company, Luma

Instagram has completed its first acquisition by buying both the team and technology behind video-sharing app, Luma.

First reported by TechCrunch, the news has been confirmed by Facebook who own Instagram after a $1 billion dollar buyout last year.

Luma is a video sharing app that allows you to not only capture videos in the normal style but apply filters, much like Instagram's photo service, to your video.

The filters can then be switched or removed once recording is complete.

Since the acquisition has been announced, Luma has pulled its iOS app from the App Store but has announced, "We will also continue to support Luma until December 31st, 2013."

The official announcement on Luma's site tells users, "Eighteen months ago, we embarked on a mission to make capturing and sharing beautiful videos easy without expensive software of heavy equipment."

"By joining the exceptionally talented team at Instagram, we're taking another big step towards realizing the mission."

Alongside Luma's filter feature, the app also allows video editing including the opportunity to change the brightness, contrast, saturations, and exposure of videos.

Facebook has confirmed it is Instagram's first acquisition and that they bought both talent and technology but terms of the deal were not disclosed, TechCrunch reports.

According to a source that has spoken to TechCrunch, Luma's stablization technology has already made its way into Instagram.

Instagram introduced video sharing to their Android and iOS apps earlier this year.