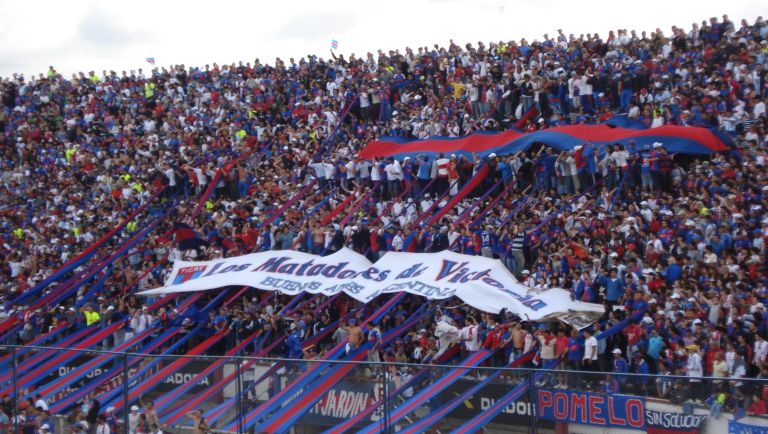 In a suitably oddball move, a club from the football-obsessed nation of Argentina is strongly considering offering fans shoulder implants that would enable them to pass turnstiles quicker and more efficiently.

TheBuenos Aires team Club Atletico Tigre is the first team to consider the tech, which would contain basic information relating to said fan's identity and season pass - so it's basically an Oyster card for the football mad.

Club directorEzequiel Rosino even went as far as getting the very first one implanted under the Tigre tattoo on his arm to show his faith in the idea and placate concerns that fans would be trackable with said microchip. Rosino and the club have assured fans the info contained inside the chip will be there purely for getting fans into its home stadium swiftly.

Of course, at this stage the program is far from being greenlit. For a start it will need to be cleared by national health agencies as well as getting the all clear from the Argentinian Football Association. The Club is calling it the 'Passion Ticket', but we'd say you'd have to be pretty damn passionate about your team to carry something around inside you.

Why not check out: Sky Q review: supreme viewing, even if it doesn't have Ultra HD yet