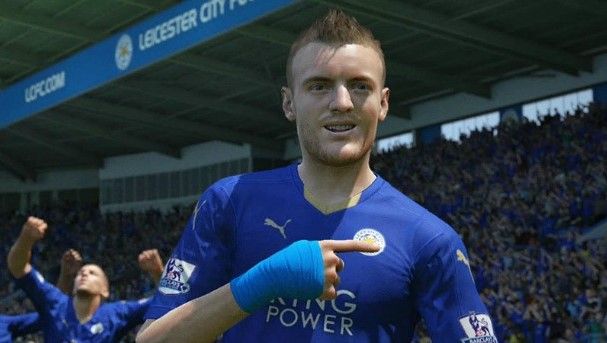 While yesterday did see one of 2016's biggest games, PS4-exclusive Horizon: Zero Dawn, slip to 2017 (alongside crowdfunded retro 3D platfomer Yooka-Laylee), we did come some good 'actually coming out in 2016' news - namely FIFA 17 and its 29 September release date.

Come on, it wouldn't be reality without the warm embrace of a new FIFA announcement. With PES 2017 already confirmed and previewed, it was only a matter of time before EA did the same for its footie sim arch rival. EA has also confirmed the game will run on a new engine, with developer EA Tiburon leaving its long-serving Ignite engine for the Frostbite one that's already been powering the likes of Battlefield, Star Wars Battlefront and Dragon Age.

FIFA 17 isn't the first sports sim on the EA books to run with Frostbite either - last year's stripped down yet still thoroughly enjoyable Rory McIlroy PGA Tour was the first, sporting some seriously impressive visuals at that.

Alongside technical upgrades, EA has also confirmed the game will come in three editions - the Deluxe Edition will come with the full game and a slew of FIFA Ultimate Team tokens, loan items and special kits designed by EA Tiburon. The Special Edition packs the same content plus 20 weeks worth of FUT Gold Packs, worth up to £40 in their own.

Finally, there's the Super Deluxe Edition which packs all the above but instead of 20 weeks of Gold Packs, you get 40 weeks of Jumbo Premium Gold Packs, again worth a whopping £80 if bought separately.

Why not check out: Ubisoft confirms Watch Dogs 2 ahead of E3 2016 conference