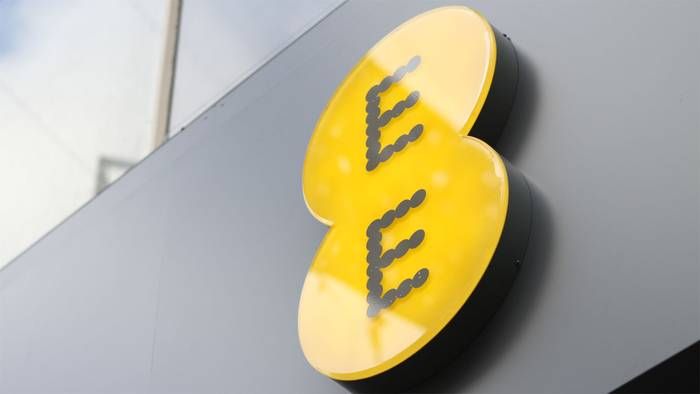 EE just announced plans to make its Video Pass perk even better with the addition of BBC iPlayer and YouTube. That means customers with the Video Pass applied to their account can stream an endless number of videos from either service and not eat into their monthly 4G or 5G data allowance.

So, you can binge both seasons of Killing Eve on iPlayer on your morning commute no matter how many gigabytes you've got on your monthly contract.

The Video Pass is one of a number of Swappable Benefits available on the latest pay monthly and SIM-only "Smart Plans" from EE.

Customers can chop and change between which Swappables they'd like at any given time. So, if you're playing to use your iPhone to power the Bluetooth speaker at summer BBQs, you can pick the "Music Data Pass" to avoid incurring extra charges for streaming music all day and night on Apple Music, Tidal or Deezer.

Or, if you're planning a trip abroad, you're probably going to want to switch to the "Roam Further Pass" and take your texts, calls, and mobile data allowance to the United States, Canada, Mexico, Australia and New Zealand – as well as the EU.

These new benefits are also on top of any existing promotions from EE, including six months of free Amazon Prime Video, as well as three months access to BT Sport and six months free Apple Music, too.

If you're not on an EE "Smart Plan", but like the sound of the Video Pass, it's available to buy for an £8.99 per month on-top or whatever monthly plan you're on.