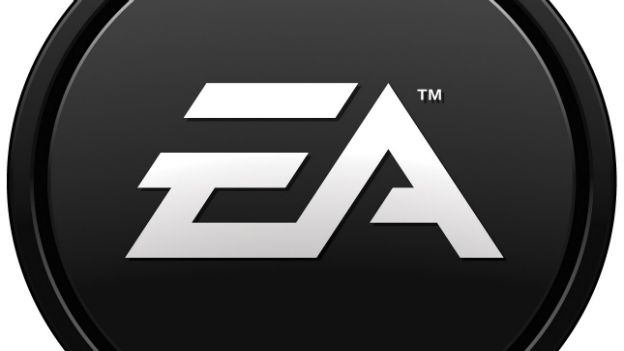 EA CEO Andrew Wilson spoke during a panel at South by Southwest about the different ways in which the publisher may deliver virtual reality gaming.

Polygon reports that Electronic Arts CEO Andrew Wilson is currently deciding how to tackle virtual reality gaming and took to the stage at the South by Southwest convention to explain his company's approach.

"There's clearly a desire to add a modality of play to the three we're currently focused on,” said Wilson.

The three different modalities being “lean back,” meaning the living room, console experience, “lean in,” meaning the PC, specifically real-time strategy and role-playing games, and “lean over,” as in leaning over your phone or other mobile devices.

Wilson said that when he looks at virtual reality devices such as gaming headset Occulus Rift, he sees a new kind of “get in” modality, but also possibly with “some hologram that evolves out of your living room floor.”

Wilson said he doesn't know who the technology partner that will deliver that experience will be - which doesn't rule Occulus Rift out the picture.

Rumours have also suggested that a Sony-branded virtual reality headset is on the horizon to take on Occulus Rift.

This move could give the PlayStation maker a huge one up over bitter rival Microsoft with the company having already experimented with headsets, releasing the Sony HMZ-T3W last year.