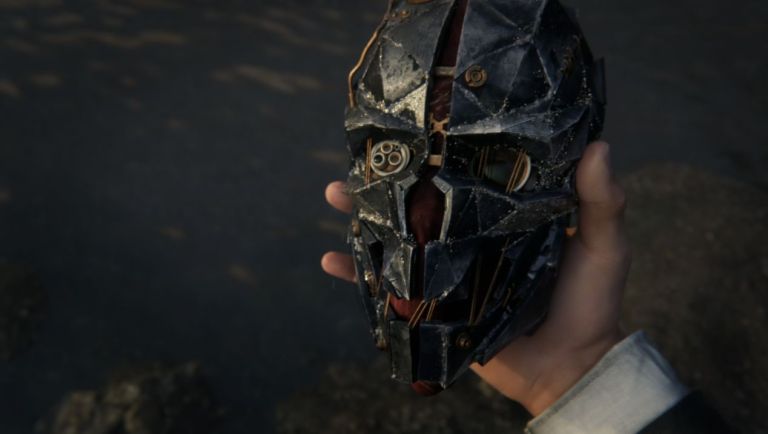 Still hoping for Dishonored 2 to honour that 'Spring 2016' release date placeholder? Sorry to break your Corvo-loving heart but the world Thief-aping sequel will instead arrive worldwide on 11 November.

Yes, we're a little sad we won't get to explore the world beyond the dismal heights of Dunwall, but considering delays seem an expected part of triple-A development we're not wholly surprised to see it slip into the super-busy winter release season. Bethesda and Arkane Studios have kept very tight-lipped on any more details, but the two did promise more details next month at E3 2016.

What we do know is Dishonored 2 is packing one seriously impressive cast. Corvo, the hero of sorts from the original game will be voiced by none other than Stephen Russell, the man who voiced Garrett in the original run of Thief games on PC. Interestingly, Russell was overlooked for the mediocre 2014 reboot which ironically paled in comparison to the first Dishonored game.

Alongside Russell, Vincent D'Onofrio (Kingpin from the excellent Daredevil series on Netflix) will play Luca Abele, Duke of Serkonos, with fellow DD talent Rosario Dawson taking on the role of Meagan Foster, Dreadful Wale Captain. Sam Rockwell (he of Moon and Iron Man 2 fame) is also on the voice acting cards along with Pedro Pascal (the Red Viper from Game of Thrones) and Robin Lord Taylor (Penguin from Gotham). There are plenty more names on the list, proving Arkane is clearly taking this new franchise very seriously.

Dishonored 2 will blink onto PS4, Xbox One and PC on 11 November.

Why not check out: Watch this: Deus Ex - Mankind Divided trailer is all guns and goodness