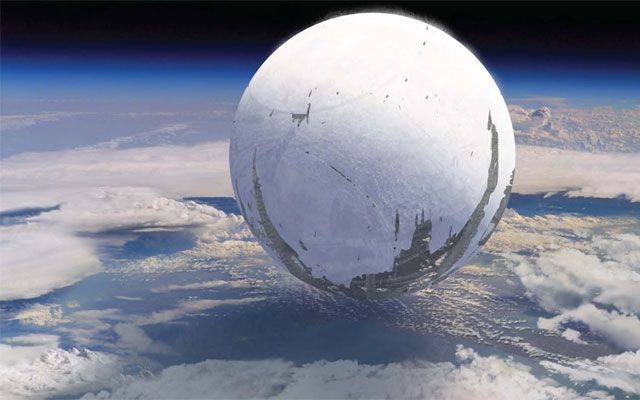 Destiny, Bungie's new First-Person-Shooter open world hybrid, will be available for both the Xbox 360 and PS3 current gen consoles

The next generation of gaming consoles may be on the horizon, but there's no need to sling your PS3 or Xbox 360 out just yet. Games developer Bungie have just announced that their new First-Person-Shooter open world hybrid, Destiny, will be made available for current gen consoles.

At a reveal event for Destiny at the developer's studio in Bellvue, Washington, Bungie's Chief Operating Officer, Pete Parsons, confirmed that the brand new IP will be landing on current home gaming consoles - although he shied away from announcing a release date for the game.

"We're absolutely going to be on this generation of consoles," Parsons said. "When we came to the big collaboration with Activision we said that we're going to tell these adventures over a ten year period, so we need to make sure that we're prepared for the future, both in upcoming generations and multiple platforms and devices themselves."

Parsons, however, wouldn't confirm any next-generation platforms - although the ten year plan for the game makes Destiny landing on the PS4 and next gen Xbox console something of a no-brainer. When asked about PC platforms, Parsons responded with "watch this space". Whether or not the game is going to be available on the Wii U console wasn't confirmed.