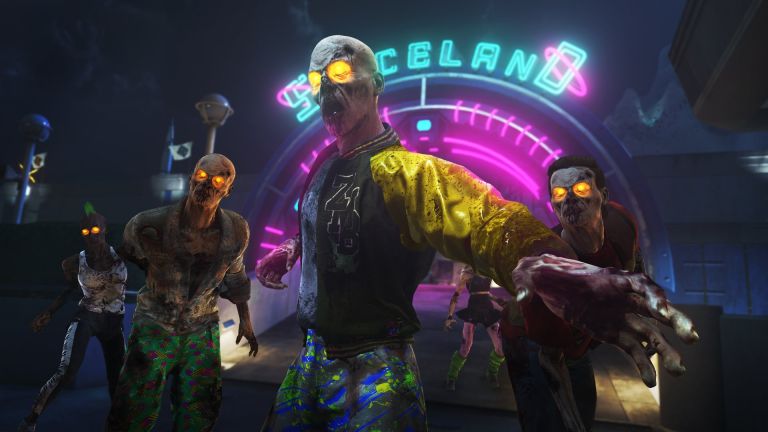 Gamescom is the biggest gaming event in Europe, where the games industry descendson Cologne to show the world what they've been working on.

There have been a plethora of excellent trailers announced at this year's show, whetting the appetite of our trigger fingers for the remainder of 2016 (and start of 2017).

We've collected our favourite trailers here, in one place, for your viewing pleasure. Enjoy...

Call of Duty: Infinite Warfare will, of course, feature a new Zombie Mode. Zombie in Spaceland is an 80s-themed amusement park adventure, complete with David Hasselhoff!What's not to like?

We got immensely excited for Battlefield 1 at E3, but this new trailer of the gritty, World War I game featureshorses! That's taking excitement up to 11.

I really enjoyed the first Titanfall. The second installment looks just as good, if not better.

Like FIFA 16 but so, so, so much better. The managers now have unique celebrations!

Great game for taking all of your frustrationsout on. These are some newly announced playable characters.

This is perhaps our favourite trailer of Gamescom 2016. It has it all, great story, great action, and great music. We can't wait to play the final game.

Fed up with shooting and killing people in video games? Take to the slopes in Steep and simply descend the snowy mountains (try saying that five times in quick succession).

This is the first game to feature Microsoft's Play Anywhere. Buy one copy, play it on both your PC and Xbox!

Looks great if you're not bored of Destiny yet.

Like real hacking but much much cooler - Watch Dogs is back for a second installment. This new trailer provides a glimpse of the multiplayer aspects to the game.

South Park: The Fractured But Whole

Are you easily scared? We suggest you DON'T play this on PS VR.

Gears of War in 4K means there's MUCH more detail on all the blood.

Did we miss any? Which is your favourite? Let us know in the comments on Facebook!