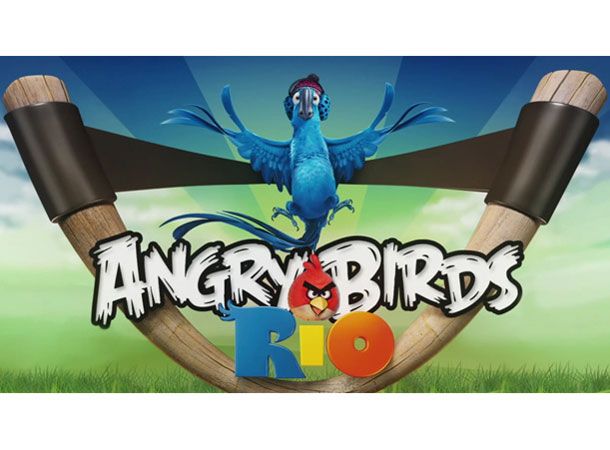 App developer Rovio has released an update for the hugely popular Angry Birds Rio with the software release bringing 15 new levels and a new bird type to the mobile movie tie-in.

Dubbed Carnival Upheaval, the update is the second pack of additional levels to hit the Angry Birds release since the app first launched back in March with two further 'Coming soon' sections still awaiting additional content.

Once again targeting a band of mischievous monkeys, Angry Birds Rio Carnival Upheaval sees users firing a fleet of miffed birds this time in front of a crowd of carnival goes with levels set atop brightly coloured parade fleet.

Available as a free update to those Angry Bird fans who already have the Rio release on iOS or Android devices, the latest update allows users to play as the movie's Blue macaw character for the first time.

Does Angry Birds still posses that magic touch or has its shine been buffed off in recent months? Share your thoughts on the mega app via the T3 Twitter and Facebook feeds.