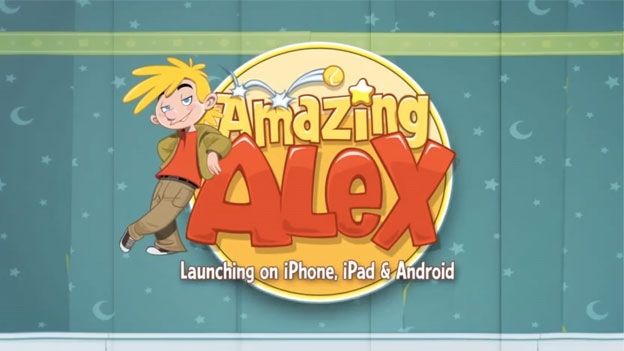 Angry Birds maker Rovio has announced Amazing Alex, a new puzzle-based game. But will it be as successful as the firm's bird-slinging franchise?

Rovio, the firm behind the hugely successful Angry Birds app, which has enjoyed over a billion downloads, has launched a new franchise – it's first for three years.

Amazing Alex requires players to organise a series of objects to create a chain reaction, with each affecting one and other to reach a goal – so kind of like a game of dominos, but the blocks have been replaced by common objects, such as a toy car.

The puzzle-based app is a reboot of an old game called Casey's Contraptions, released by developer Snappy Touch in 2011.

Rovio bought the rights for the game at the beginning of the year.

However, whether the Finnish firm will be able to replicate the success of its Angry Birds title remains to be seen.