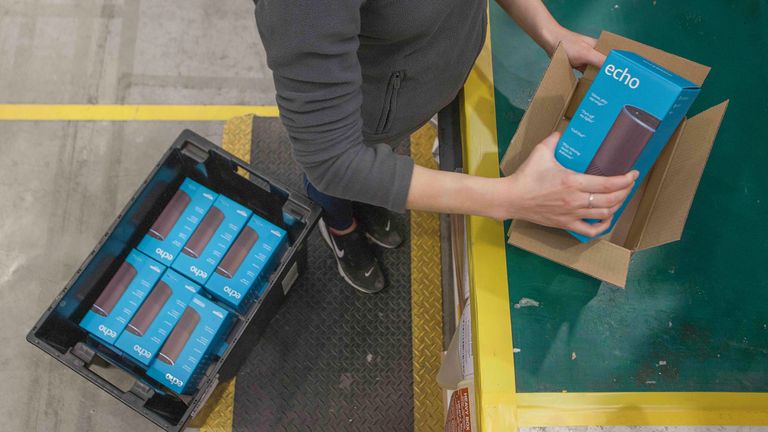 If you've been looking out of an Amazon Echo deal for a while, you'll know that the Amazon Echo and Amazon Echo Dot tend to yo-yo in price like the wind depending on the current climatic conditions, the current world order or maybe how much stock Amazon has lying around in the warehouse.

And true to form, Amazon has price dropped them in advance of any other Black Friday deals that ARE forthcoming.

These deals are live NOW

Check out the latest Echo Dot and Echo prices below.