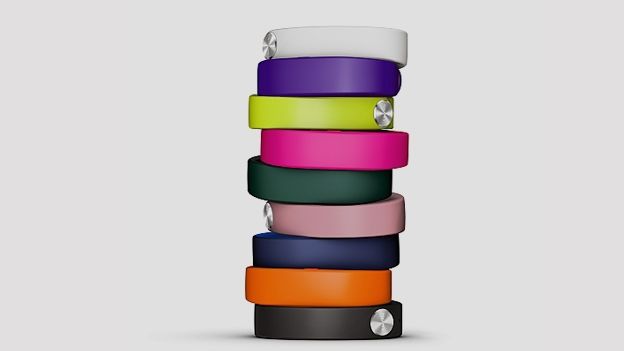 Sony has confirmed that it will launch the SmartBand and Lifelog applications next month.

The company unveiled the Sony SmartBand and Lifelog at the Consumer Electronics Show last month.

The SmartBand includes a core removable unit that tracks activity and the wrist strap that it fits into. The core unit itself contains all of the sensors in a similar way to the Fitbit One.

The device connects to your smartphone and syncs data accordingly.

When it first unveiled the device, it did not announce a price or date. It has not confirmed the date that we can expect to get our hands on it, but the price remains elusive.

Sony has also confirmed that it will only be available in black at launch, but that other colours will follow soon afterwards.

The core unit will sync with the Lifelog application which will be released on Google Play at launch. It is currently unclear if Sony plans to release the app for iOS at a later date.

The app will display the usual information you'd expect from such a device, including how many calories you've burned and the number of steps you've taken.

It can also track your sleep and vibrate to wake you up at the optimal time based on your sleep cycle.

The device connects to the app through one touch sync over NFC or Bluetooth. It will require a Sony Entertainment Network account to track the data.