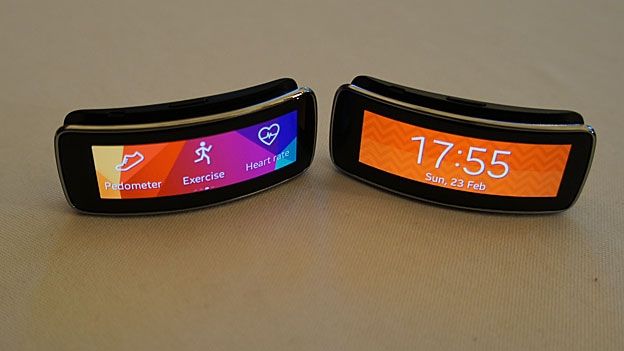 Samsung has announced a partnership with Endomondo that will see bespoke wearable apps launched later this year for the Gear 2, Gear Fit and Gear Neo.

The companies will also seek to integrate S Health more closely with Endomondo over the coming months, according to a Samsung spokesman. The aim is to have the two apps sharing information seamlessly, according to Samsung.

The partnership will see Endomondo powered apps launched 'in the next couple of months' for the Samsung Gear 2, Gear Fit and Gear Neo. The three devices launch in the UK on Friday April 11.

Samsung is also offering Galaxy S5 owners 12 months free premium access to Endomondo Pro. The app will not be preinstalled on S5s however, a response to customer complaints over the heavy preinstalled app load on the s4.

Endomondo uses phone GPS to track your distance travelled during exercise. The company was founded in 2007 and is available on all smartphone platforms. Activities tracked include running, cycling and walking alongside more than 59 others.