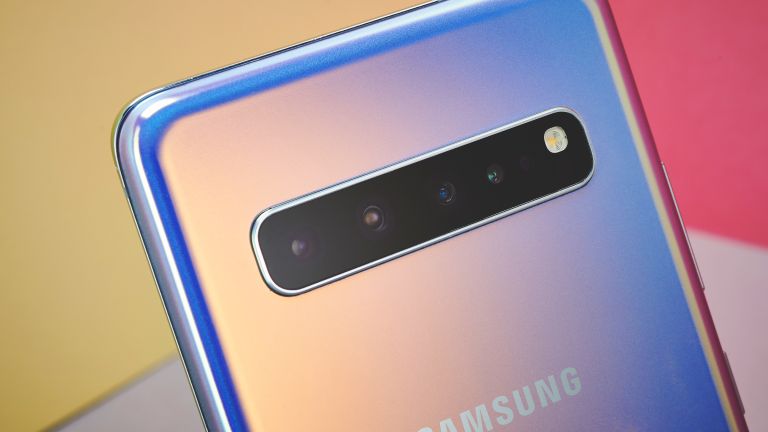 Samsung has announced the much-anticipated Android 10 firmware update for the Galaxy S10, Galaxy S10 Plus and Galaxy S10e. But there's a catch: It hasn't confirmed the official release – it merely revealed that it will kick off an optional beta test in Korea in the near future. So there's still no word on when it will start making the rounds in the United Kingdom, the United States, or anywhere else for that matter.

Let's not look this gift horse in the mouth, though. If history is any indication, the beta will commence in South Korea, before reaching the United Kingdom and other markets soon thereafter. After a short spurt in public testing, Samsung will start rolling out the first stable release to the Galaxy S10 trio. To that end, if the beta commences this month, we could see the final version released in December.

In addition to all the usual features baked into Android 10 – including Smart Reply for supported messaging services and Focus Mode for blocking out distracting applications – Samsung's take on the update will include its brand new One UI 2.0 user interface, which is rumoured to bring a number of exciting tweaks, such as a sleeker, more fluid design and Emoji suggestions for the default Samsung Keyboard.