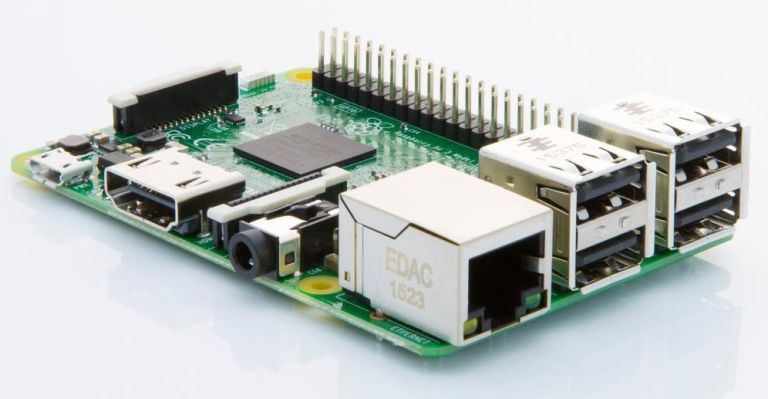 The new Pi boasts Wi-Fi and Bluetooth for the first time.

Alongside that new connectivity, the new Pi will a 64-bit processor for its most powerful performance yet. These new upgrades have helped make the Raspberry Pi the most popular British computer ever made and even saw British astronaut Tim Peake take a version with him up the International Space Station earlier in the year.

Today, as we celebrate the 4th birthday of Raspberry Pi, we reach another major milestone on the Pi journey with the launch of an even faster, technically advanced board for an amazing price of USD35," says Claire Doyle, global head of Raspberry Pi at element14. "The new Raspberry Pi 3 Model B offers a higher level of performance than any other Raspberry Pi board on the market."

The latest version, costing around US$35 (that's about £25), the Raspberry Pi 3 is certainly a nice upgrade from the Pi 2 - and whether you're intending to use it as a customisable PC replacement or as more of an embedded computer, you've now got far more power at your fingertips. That IoT connectivity, which enables you to stream to Bluetooth headphones and connect to cloud storage via Wi-Fi.

Why not check out: Meet the computer that's cheap as chips