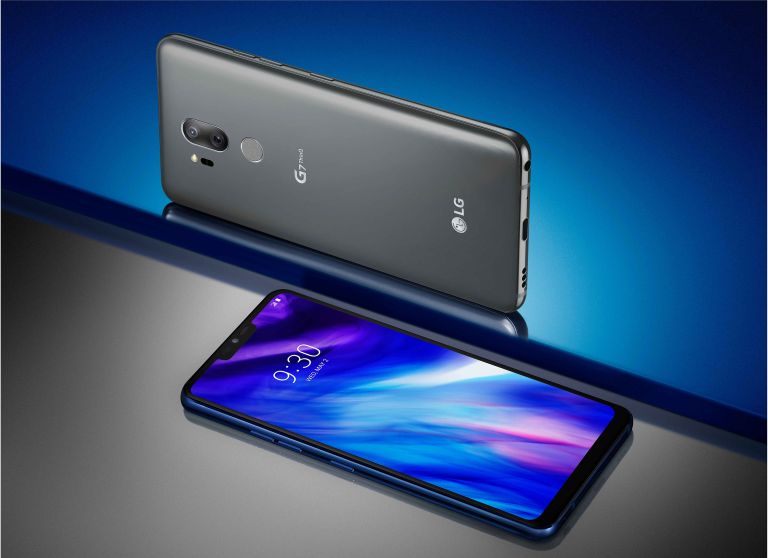 LG is looking to bring a complete payment solution to future smartphones – complete with support for cryptocurrencies, according to a new patent from the Korean company.

The technology firm has filed a trademark with the United States Patent and Trademark Office (USPTO) for the name ThinQ Wallet, which was first spotted by the eagle-eyed team at LetsGoDigital. That suggests the feature will come to its flagship LG range, like the LG V50 ThinQ 5G, which launched with EE 5G a month ago.

According to the filing, this brand name will be used for an application for smartphones that handles payments and cryptocurrencies. If that sounds familiar at all, it's likely because Samsung quietly introduced the ability to hold cryptocurrencies on its smartphones with the Galaxy S10 series, with the feature tipped to be coming to the Galaxy Note 10 and subsequent Galaxy S handsets, too.

Galaxy S1 supports contactless payments, like any tap-to-pay solution, using money held in cryptocurrencies. The so-called Samsung Blockchain Wallet uses a cold storage wallet, which means it's not connected to the internet and therefore more secure. It supports Cosmo Coin, Ethereum, and more. LG and Samsung aren't the only companies looking into cryptocurrencies.

More and more manufacturers are throwing themselves into the world of crypto-currency. For example, HTC debuted its Exodus smartphone last year, which was a blockchain phone that can only be purchased using cryptocurrencies.

Last month, Facebook went one step further and introducing its own digital currency. The social network has helped to develop its own Calibra Wallet for its Facebook Libra coin.

It's unclear when we will hear more about the LG ThinQ Wallet. The company has already released its LG V50 ThinQ flagship smartphone, so it's clearly not intended for that device. As such, we're likely to see the feature launch next year at the earliest – meaning it will go head-to-head with the Galaxy S11, which will launch in the first few months of 2020 if Samsung sticks with its typical launch schedule.