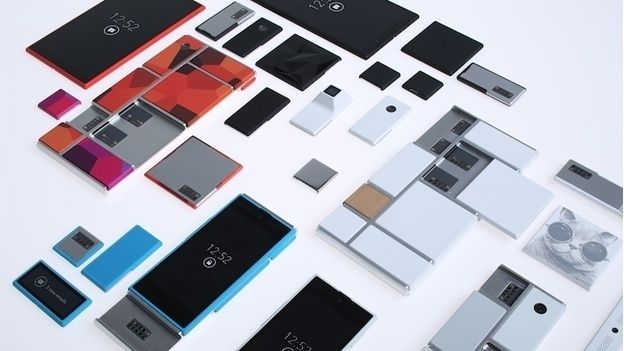 Google has opened up to requests for Project Ara dev kits, giving developers a chance to play with the firm's modular smartphone prototype.

Project Ara is lego-style handset that lets users swap out parts, i.e. modules, like the processor, camera, display, or more unusual kit like a fingerprint scanner or heart rate monitor.

A request form has been launched on the Project Ara website, summarising the application process and giving details on shipping.

Google says organisations should limit themselves to a single application, preferable from 'a designated technical lead who has experience with embedded boards.'

The firm asks that you agree to the standard terms and conditions, and makes it clear that this is a dev-focused prototype only - so no general public access just yet.

Applications sent off before July 17th will be reviewed immediately, with the kits shipping later in July. The second wave of application reviews is booked for 18th July up until 17th August. E-mail notifications will be send out a week after each period ends.

Interestingly, the Ara request form points out that Google can't ship its modular test kit to Cuba, Iran, North Korea, and Syria, although it seems the rest of the world is game for Ara delivery.

Google issued a challenge to developers last month: create a part unlikey anything before for Ara, and it'll lump $100,000 in your bank account. The prize money, the big G hopes, will kick start a fresh wave of module concepts for Ara.