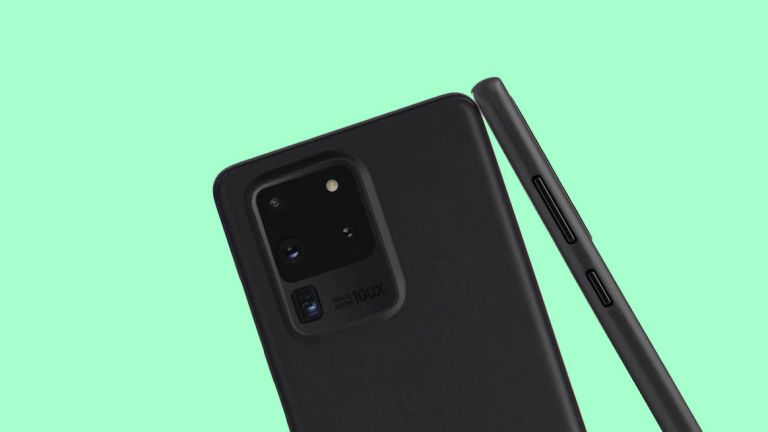 Samsung Galaxy S20 is under two weeks away from being revealed. Scheduled to appear at Samsung Galaxy Unpacked on February 11 (alongside the long-rumoured folding phone, the Samsung Galaxy Z Flip) so many rumours, leaks and renders have buzzed around the range that it's difficult to know where the misinformation ends and the real stuff begins.

However, we have some new images that are being purported as legitimate, and they confirm a lot of the most exciting rumours about the handset so far.

Totallee Cases, which produces slender, minimalist cases for flagship smartphones, has unveiled on its website cases for the Samsung Galaxy S20, Galaxy S20 Plus and Galaxy S20 Ultra (above).

The cases do not come with dimensions for the phones. However, the digital renders include the cases actually in use, and reveal the much-anticipated rear camera systems of all three phones.

As has been previously rumoured, a raised rectangular module is in place for all three, with the S20 sporting a trio of rear cameras arranged in a straight vertical line. We have seen this on previous renders, but it's exciting seeing it attached to a model available to purchase.

The S20 and S20 Ultra each sport four cameras, but the S20 Ultra's module is much squarer and bulkier, with an additional punch-hole camera below the module. This is to be expected: a total of five cameras for the larger models is a rumour we've heard before. It's also expected the S20 Ultra will pack a 108MP sensor and 100x optical zoom, and we can't deny the chunky camera module looks impressive.

Of course, all three digital renders could be placeholders by Totallee, used until the real phones make their debut on February 11, and the real deal will end up looking quite different.

However, at this late stage we doubt that's the... case (sorry), and it's very likely this is close to how the phones will actually look. We'll know more for sure when Samsung unveils its new Galaxy models at Unpacked in the coming days.

Calls:
to the US, Canada & Mexico
Texts:
Nationwide & International Text to over 200 countries in the world
View
at
Verizon Wireless
We check over 130 million products every day for the best prices
View All Deals
powered by