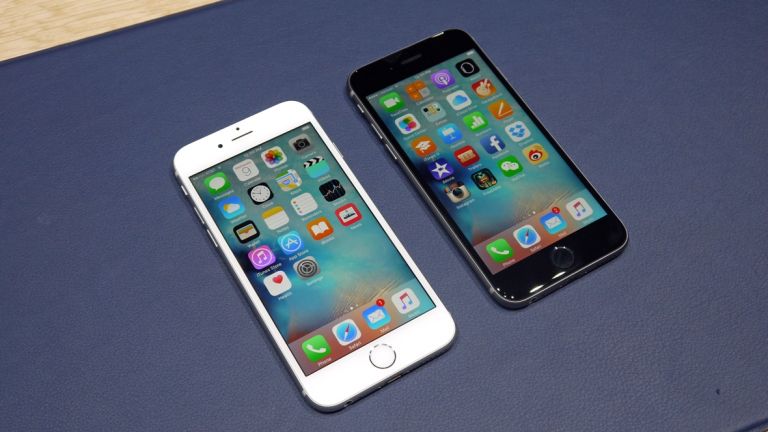 Next week it'll be nine years since the first iPhone was released. In that time Apple has made a routine of having a 'tick tock' lifecycle with the device, saving the big design updates for every two generations while focusing on the internals for the “S” versions of the phone. However, this year it looks as though we're going to get rudimentary upgrades again, some of which will frustrate more than anything else.

The Wall Street Journal recently reported the company is saving big changes for the device's tenth anniversary which include removing the home button in favour of a bigger display, employing a fingerprint detector seamlessly. The report also reinforces earlier rumours the device will feature a vastly improved OLED display (about time). It's also been speculated the 2017 iPhone could be the one to finally give wireless charging to Apple users.

I currently use an iPhone 6 Plus. I'd come from a 4S and couldn't have been happier with my upgrade at the time. I was getting substantial changes from anything I'd had before. The 6S didn't have anything I was particularly interested in; 3D touch hasn't been the runaway success the company talked it up to be and the camera wasn't improved enough for me to run out and have to upgrade.

From everything that's been reported so far, the iPhone 7 is looking like the same story. Apple appears to be keeping a very familiar design without adding any new features they can sell on people's doorsteps. The biggest change appears to be the removal of the headphone jack in favour of using the lighting port for any wired headphones. This already has many complaining about the expensive adaptor that will most likely be sold so you can still use your old headphones with the device.

Dual cameras will probably be the biggest feature of this years iPhone. But quite honestly I'm happy with the one on my 6 Plus. I'm in no rush to get Live photos and 3D touch either, and I'm sure improved versions will be present on the 2017 iPhone.

Although Apple will find a way to make the features of this year's iPhone look essential, I'm not sure any of it's going to make me have that need to upgrade I got from the jump of the 5 line to the 6 and 6 Plus.

If I wait another year and get an improved display, wireless charging and a more seamless design, along with the all the usual upgrades like an improved camera, then the tenth birthday of the iPhone is the party I'm going to.