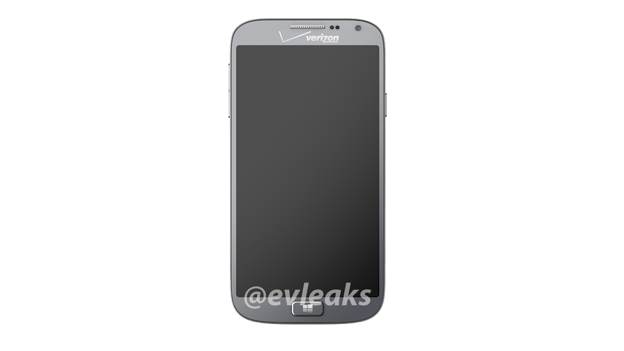 An image of Samsung's rumoured Windows Phone 8 handset has been leaked just hours after the first solid details were published.

The Samsung Huron Windows Phone is expected to be officially unveiled at Mobile World Congress later this month.

According to @evleaks, the Samsung Huron will come with a quad-core Snapdragon CPU and an Adreno 305 GPU.

The image has also suggested that the smartphone will come with Windows Phone 8.1, meaning it will support quad-core processors and a maximum screen resolution of 1920 by 1080.

@evleaks was also responsible for the leaked image.

Other than the internal specs, the smartphone is very similar to Samsung's other recent offerings, coming with a side power button, volume rocket and a plastic body.

The smartphone will mark the return of Samsung to the Windows Phone fold. 2013 saw the firm focus almost exclusively on Google's Android platform.

However, tensions have been high between the companies – especially as Samsung continues pushing ahead with its Tizen OS.

Its first Tizen-based smartphone will also be unveiled at the event, alongside the widely anticipated Samsung Galaxy S5.