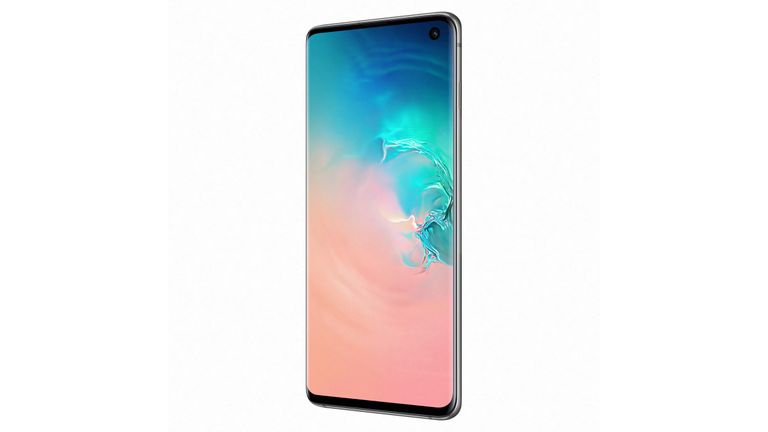 Samsung Galaxy S11 is the next big launch from the smartphone producer, set to arrive with the latest features such as 5G compatibility and a 108-megapixel sensor. However, looking further into the future, a much-touted feature is due to appear on a Samsung device in 2020 – but not the coveted S11 or the Fold 2.

Samsung leakster-in-chief Iceuniverse has confirmed that an under-screen camera will appear on a high-profile device next year. And, when it comes round to calling future Samsung phone hardware and features, Iceuniverse has a bullet-proof track record.

Earlier this year Oppo managed to embed a selfie camera underneath the screen itself, beating all the big players to the technology and allowing for a four-sided bezel-less phone or tablet without the plastic teardrop indent for a selfie camera.

Now the smartphone world has broken through that barrier, it stands to reason we'll start seeing that tech integrated into the next generation of devices, with big manufacture flagships the most likely destination for the hot new tech.

One place it isn't going to be, though, is Samsung's next flagship the Galaxy S11. Nor, so says Iceuniverse, will it be in the Galaxy Fold 2, either. That means that unless Samsung releases a phone with an under-display camera that is not a traditional flagship, it therefore looks like it will be beaten to the punch on this much-wanted feature, with both the Huawei P40 Pro and next OnePlus flagship rumoured to be coming with the tech.

Samsung will launch an under display camera phone next year！ not S11, not Fold 2October 17, 2019

Modern smartphone producers have been on a quest for the 100% screen face for a while now, with fingerprint scanners have gone through a similar journey, now being embedded under the screen which, on occasion, causes security concerns.

Other smartphone makers are experimenting with pop-up cameras or sliding displays, like Samsung's own Galaxy A80 with a swivelling main camera allowing for higher-quality selfies. Or the recent OnePlus 7T Pro.

So far the quality of pictures taken by an under-display camera remains to be seen.