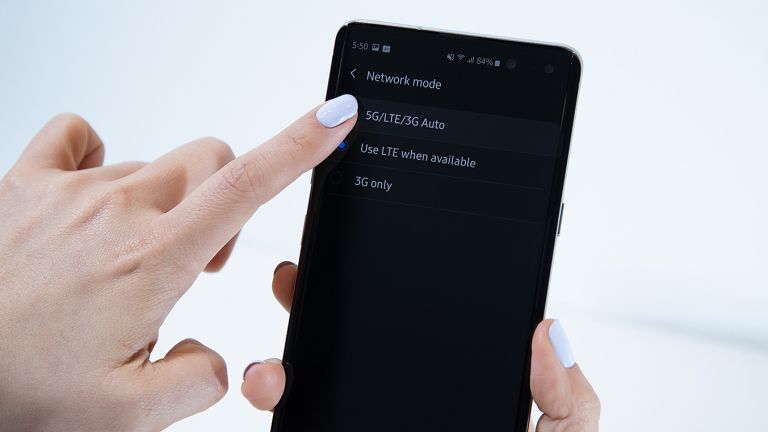 Samsung Galaxy S10's fingerprint sensor is designed to be secure. When your phone is tied to your bank account, that front-line level of security is a must. But a new issue with the Samsung phone could leave Galaxy S10 users vulnerable should it fall into the wrong hands.

According to a report first published in UK newspaper The Sun, certain third-party gel-based screen protectors can confuse the Galaxy S10's sensors, allowing anyone to access your phone with the touch of a thumb or finger. Another Twitter user found a similar issue with the Samsung Note 10, prompting a panic among Galaxy and Note users.

Samsung initially issued a statement saying that customers should only use “Samsung authorised accessories” with their device, admitting that certain screen protectors can be a problem for the phones. “Unofficial, scratched or dirty screen protectors may cause the fingerprint sensor to malfunction" read a blog post. However, after realising that anyone with a protector of their own could unlock devices, Samsung now says it’s going to fix the issue with a software patch.

The information that Samsung will fix the problem remotely should bring a bit of relief to users across the world. The company is doubtless hard at work on increasing the sophistication of the sensor for the Samsung Galaxy S11, due to be announced early 2020.