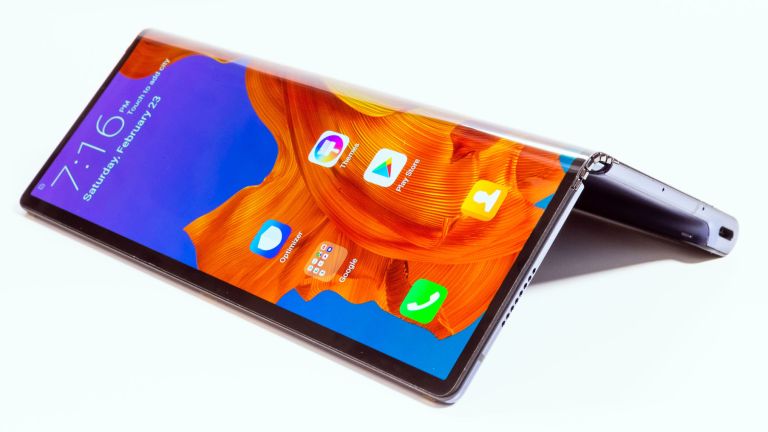 Samsung and Huawei will both debut their first forays into the world of foldable phones this September. The Galaxy Fold and Huawei Mate X were both postponed due to issues with the pliable OLED technology plagued the initial run of handsets.

We're also expecting an announcement around the re-imagined Motorola Razr 2019 with its own twist on the foldable display any minute now. However, there could also be a new rival on the horizon from LG.

The South Korean company has already filed for trademarks on the names LG Bendi, LG Flex and LG Foldi, but the marketing department hasn't stopped there. Nine months after those initial trademarks, the company has filed more names for its illusive foldable handset in its home country.

Approved by the Korean Intellectual Property Office, or KIPRIS, both applications are Class 9, which means the names will be associated with either a "mobile phone, smartphone touch pen, or LED display".

Spotted by the eagle-eyed team at LetsGoDigital, the new names filed by LG to the KIPRIS are LG Arc and LG Folds. While the latter is unquestionably headed for a product with a Mate X-esque folding screen, the Arc is less clear. However, it's certainly possible this name will also be used for a pliable smartphone.

LG has registered a logo with each of these names, too. Unfortunately, these are not public, so we can't reveal those here today.

Unlike other manufacturers, like Oppo, LG has not revealed any prototypes of its folding smartphone. As such, it's unclear whether the company will use the folding screen technology to create a handset that unfolds out horizontally to a tablet-like display, or unfurls vertically for an elongated display – like a re-imagined flip phone.

Of course, there's no guarantee LG will use any of these brand names for its forthcoming folding phone. It's possible the company is experimenting with ideas and will settle on a completely different name. Or decide to scrap its pliable phone project entirely if there is no enough interest in the form-factor – or it encounters similar difficulties that Samsung stumbled upon with the Galaxy Fold.