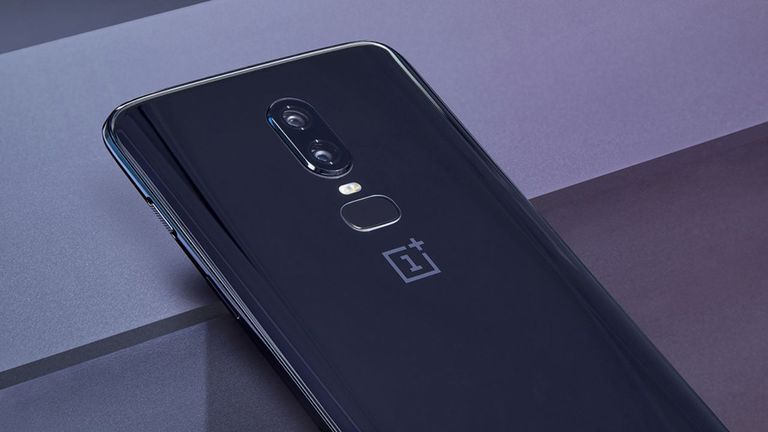 OnePlus has pledged to become one of the first global manufacturers to launch a 5G-compatible smartphone, hinting at the prospect of superfast download speeds on its 2019 flagship handset, which will presumably be named OnePlus 7.

According to Pei, OnePlus’ teams kickstarted plans to support 5G back in 2016, and were joined by Qualcomm the following year. Since then, the two companies have collaborated on the research for 5G-compatible hardware and network architecture.

OnePlus successfully established a 5G connection with its own hardware in August 2018 within the Qualcomm laboratory in the United States, the company confirmed on-stage during the conference.

Carl Pei said: “As OnePlus is at the forefront of technology and innovation, we hope to continue breaking barriers and be the first to release a phone which supports 5G.”

OnePlus is scheduled to unveil its next flagship smartphone, OnePlus 6T, during a launch event in New York City on October 29, 2018. The handset will purportedly ship with a smaller notch design, an in-screen fingerprint scanner, and improved dual-camera set-up. It will also be the first OnePlus smartphone to ditch the 3.5mm headphone port in favour of USB-C earbuds.

However, unless OnePlus 6T ships with support for the next-generation mobile network later this month, it's extremely unlikely the company will be "the first to release a phone which supports 5G", as promised by Pei.

Rival manufacturer Huawei has already confirmed plans to introduce its first 5G phones in early 2019, most likely during the Mobile World Congress (MWC) tradeshow in Barcelona, which will be held February 25-28.

“We have two flagship products. In March, we have the P series, and in October, we have the Mate series. So it will depend on how the chipset develops, because the 5G needs high power consumption,” Walter Ji, President of Huawei’s Western European Consumer Business Group, told T3.

Samsung is also rumoured to be gearing-up to launch a 5G-compatible handset in 2019. However, it's unclear whether the next-generation technology will make the cut for the Galaxy S10, or will make its debut in the Galaxy Note 10.

Samsung previously said 5G compatibility would surface in one of its 2019 line-up, but would get its own handset. This sparked rumours there would be a totally separate 5G version of the Galaxy S10 – something that no longer seems likely.

OnePlus 7 will likely launch around May or June next year, if the company sticks with its typical release schedule. Either way, OnePlus looks set to get a podium position in the race to bring a commercial 5G-compatible smartphone to market.