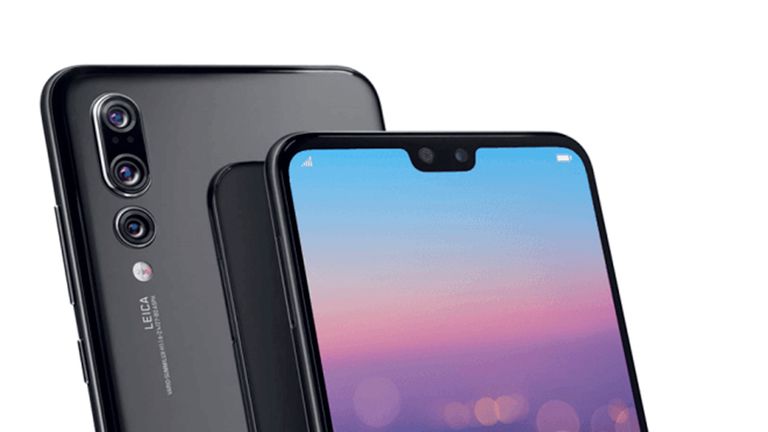 Huawei has confirmed that it will be introducing its first 5G phones in 2019. Speaking to T3, Walter Ji, President of Huawei’s Western European Consumer Business Group, said: “next year, we’re bringing 5G smartphones into the market”.

If you’re excited by the prospect of a 5G Huawei P30 Pro, which could allow you download an entire TV show in just one second, keep your fingers crossed because the technology is still in development, which is why Ji is as yet unable to confirm exactly which phone the tech will arrive on.

But 5G will arrive on at least one of those handsets in 2019. “We have two flagship products. In March, we have the P series, and in October, we have the Mate series. So it will depend on how the chipset develops, because the 5G needs high power consumption,” Ji told T3.

“And now, the size of the chipset is not small enough to be used, to be integrated in a smartphone. So if not for P30, then for sure it will be in the Mate series next September.”

But while the Chinese firm is pushing ahead with 5G (it launched its first 5G chipset at MWC in Barcelona earlier this year) it believes that for consumers, the uptake will be slower than it was for 3G, where there was tremendous appetite for faster speeds.

“Personally, we believe that 5G will be more evolutionary. It might be not like 3G,” says Ji . “[With 3G] consumers were eager to change, because of the apps, because you know a lot of cloud service can be available.”

That said, we can’t help thinking that once people realise they can buffer a 4K movie in a matter of seconds to watch on the commute to work or a transatlantic flight, there will be plenty of people ready to upgrade to a 5G phone.