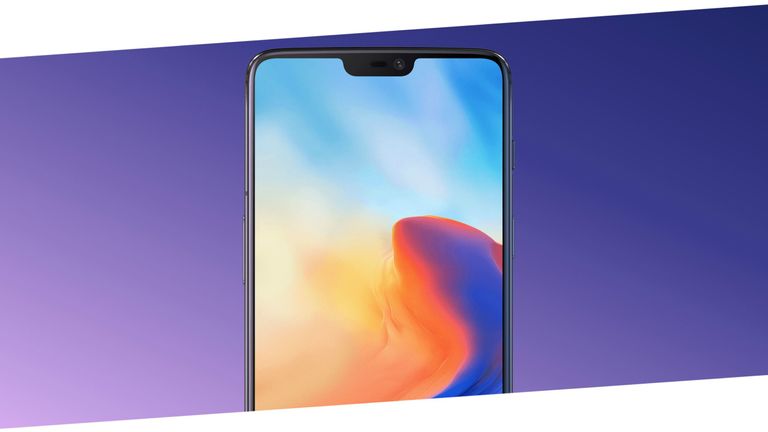 The OnePlus 6T has been confirmed as coming packing an advanced in-display fingerprint reader, a much-wanted feature that will undoubtedly turn smartphone enthusiast's heads away from Apple's new iPhone event.

The dramatic feature reveal came via OnePlus itself to CNET, who stated to the news site that:

"We unlock our phones multiple times a day, and Screen Unlock reduces the number of steps to complete the action. By adding this feature as an addition to other display unlocking options such as Face Unlock, users will have options to unlock the display in a way that is most efficient for them."

Previous depictions of the OnePlus 6T, as evidenced by the above video, did not include an in-display fingerprint sensor, with the new device seemingly iterating on the OnePlus 6's design, which had a rear-mounted reader.

Recent image leaks though (see below image), hinted that the new iPhone XS rival could come packing an in-screen solution, and now that has been officially confirmed by OnePlus.

A OnePlus 6T that comes equipped with an internal hardware spec on the level of or in-advance of the already lighting fast OnePlus 6, but now with an advanced in-display fingerprint reader and, hopefully, enhanced camera system? That would without doubt be a fly in Apple's 12 September event ointment, and leave the American maker needing a stand-out feature of its own.

And, with Apple's big event kicking off tomorrow, where numerous new products are expected to be announced, and the officially confirmed OnePlus 6T image above listing October 17, it looks like we won't have to wait long at all to see how both the new iPhone XS and OnePlus flagships stack up head-to-head.