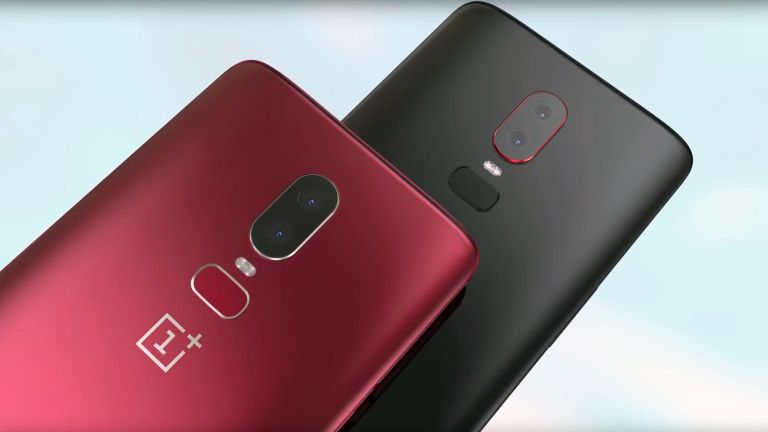 Just hours after we learned that Apple has killed off the headphone jack by discontinuing its older 3.5mm-jack-toting iPhones, OnePlus has gone on record to state that there will be no headphone jack on its next handset, which is set to be the OnePlus 6T.

Speaking to TechRadar, OnePlus co-founder Carl Pei said that jacking in the jack is all about making the best smartphone experience, and that "making a great phone doesn't mean putting every component available into the device."

He added: "You've got to make decisions that optimize the user experience, and understand that at times things that provide user value can also add friction."

Now is right time to make the move, said Pei, as 59% of the OnePlus community already own wireless headphones and that figure is increasing.

There's an upside to ditching the headphone port, apparently: it frees up space inside the phone that can be used for more tech, says Pie. He cites improved battery life as one thing that OnePlus customers have asked for, suggesting that the newly found space could enable the smartphone maker to squeeze in a bigger battery.

But what if you don't own any wireless headphones (these are the best, by the way) and don't want to buy any? "We're adding an adapter to the box, allowing you to use your 3.5mm headphones normally," says Pei. Phew.

Alternatively, you can buy the new USB-C OnePlus Type-C Bullets, which will be released at the same time as the OnePlus 6T later this year.

For a look at how the new handset could turn out, based on the latest leaks and rumours, check out the concept video below.

For the full interview, head over to TechRadar.