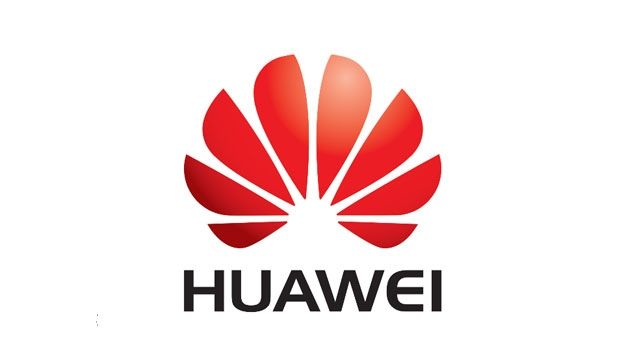 Huawei, the Chinese telecoms giant, has offered the Australian government unrestricted access to its code and hardware in order to allay security fears

Huawei's decision to offer unfettered access to both its hardware and software to the Australian government comes after it was barred from competing for contracts in that country's national broadband network. The move looks like Huawei is making a bid to offer more transparency in its inner workings.

The BBC has quote John Lord, chairman of Huawei's Australian arm, saying that the company needed to make an effort to clear up any misinformation about its reputation, in a speech he gave to Australia's National Press Club.

"Huawei has done a very poor job of communicating about ourselves and we must take full responsibility for that," said Lord.

He added that Huawei needed to be more open, and he announced Huawei's plan to give the Australian government unrestricted access to its hardware and software source code.

Earlier this month, the US House Intelligence Committee warned American telecoms operators against dealing with Huawei, saying they had very serious concerns about the Chinese telecom company and its possible connections to the communist Chinese government.