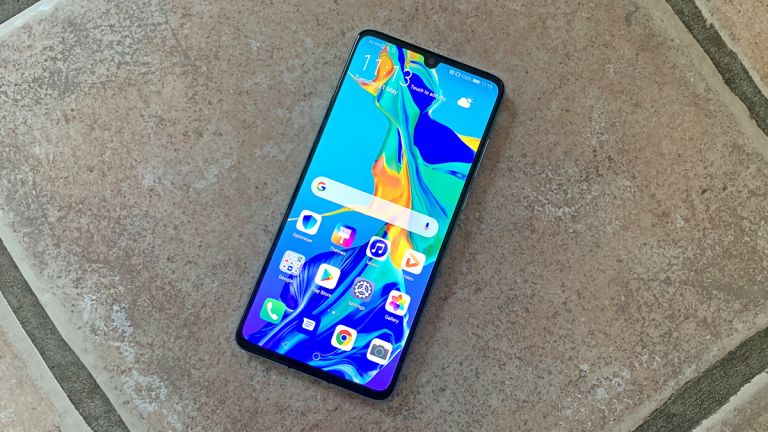 Now here's a riddle, wrapped in a mystery. The tech sleuths at Letsgodigital have discovered that Chinese smartphone maker Huawei has applied to register an absolute smörgåsbord of names for forthcoming P series phones with the UK IPO (Intellectual Property Office).

So what on earth is going on? What's probably not going on is Huawei just registering a load of trademarks for the sake of it. That's because if you register a trademark and then fail to actually use it a third party can apply to have that trademark cancelled. So that would be a bit of a waste of time.

It looks, then, as though Huawei could be planning to augment its P series with a new range of siblings, which would mean that in March 2020 we could see a P400 launching alongside the P40. Alternatively, as LetsGoDigital speculates, it could be planning to rebrand its lesser known, budget P Smart range as the triple digit P series.

A third scenario is that the P40 becomes the P400 which is a much bigger number – and therefore surely better – than the tiny two digit numbers that the Samsung Note 10, the Samsung Galaxy S11 and iPhone 11 will get. Bet you didn't see that one coming, Samsung and Apple!

Unfortunately, the trademark applications don't provide any further clues about these new phones, so we're going to have to sit this one out and see what happens.

In the meantime, Huawei has a new flagship phone on the way in the shape of the Mate 30 Pro, the successor to the Mate 20 Pro. The Mate 30 is likely to be unveiled in October 2019, a year after the Mate 20. Which gives Huawei plenty of time to apply to register Mate 300, Mate 400, Mate 500 and so on, just to confuse us even more.

And of course, we have the Samsung Galaxy Note 10 launch to look forward to tomorrow, on Wednesday, 7 August.