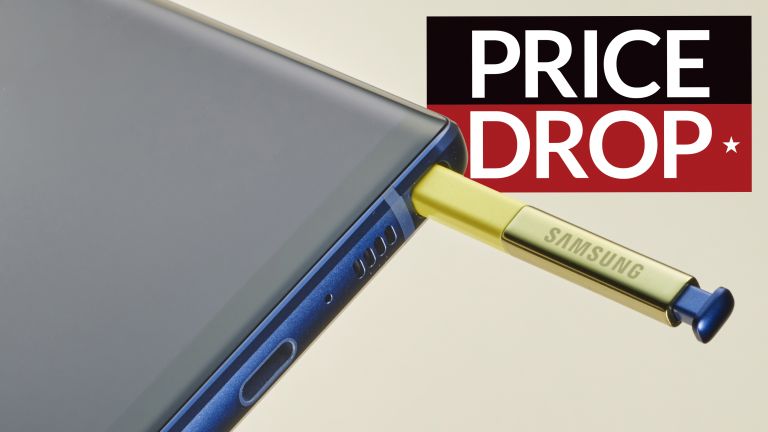 Samsung phones are among the very best smartphones in the world. However, with that premium quality comes a premium, expensive price point, too.

Which is why our eyes lit up as soon as we saw that the South Korean maker has launched its official Black Friday sales, discounting all of its very best devices.

Samsung Galaxy Note 9 | now £799 | (was £899)
One of the absolute best phones in the world, the Samsung Galaxy Note 9 scored a perfect 5-star score from T3 on review, wowing us with its awesome hardware package and state-of-the-art stylus. It's now a very attractive £100 off SIM-free over at Samsung's official store for Black Friday. An incredible phone now available for a much more appealing price point.View Deal

Samsung Galaxy S9 | now £599 | (was £739)
Now this is a very attractive Black Friday price cut. Samsung's summer 2018 flagship, the Galaxy S9, is now available for only £599 over at Samsung's official store. That's a straight £140 saving over its normal price of £739. A top-table Android phone (that sits snugly in T3's prestigious best smartphone guide) now at a very tempting price point.View Deal

That's because Samsung is offering the device for £100 less than normal in its Black Friday sale, dropping its price to £769 from £869.

The S9 Plus received a perfect 5-star score from T3 on review, with it wowing us with its powerful hardware and gorgeous 6.2-inch Super AMOLED screen.View Deal

Samsung Galaxy S8 | now £449 | was £609)
If you want a top-rate Android phone from Samsung but can't quite stretch to the Galaxy S9 above, then you should without doubt consider this sweet Galaxy S8 deal. Over at Samsung's official store you can currently get the device, which is near-identical to the S9 in terms of looks and feel and is still equipped with fast internal hardware and a lush Super AMOLED screen, for just £449. That's a great price on a - still - great phone.View Deal

Samsung Galaxy S8 Plus | now £539 | (was £699)
Samsung also has the larger S8 Plus smartphone discounted right now if you want to pick one up SIM-free, with the super-sized device retailing for a Black Friday deal price of £539. That's a large £160 saving on its pre-deal price and, all things considered, a hell of a lot of smartphone for a very good price. The deal price extends to all colourways, too, meaning you can choose from Black, Grey, Blue, Silver and Pink.View Deal