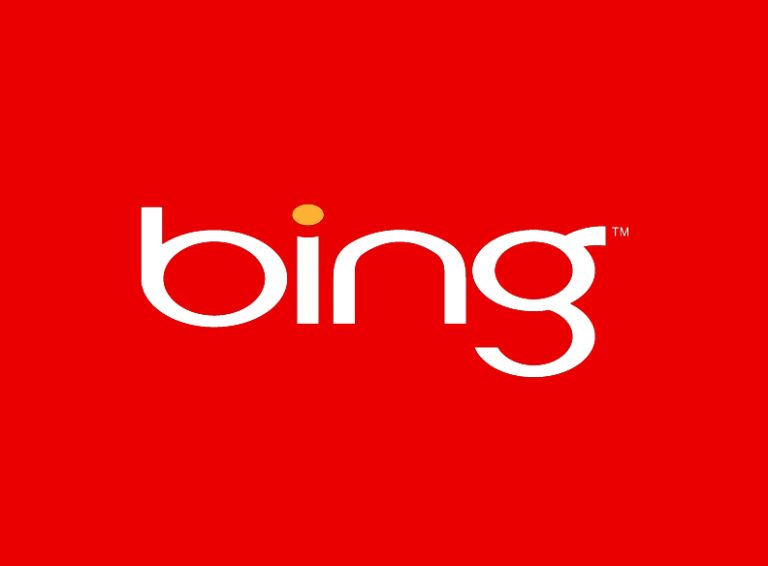 Microsoft CEO Steve Ballmer made a shock appearance at BlackBerry World to announce that Bing will be the default search and maps app for BlackBerry smartphones.

Bing Search and Maps will replace Google on all new BlackBerry devices as a deeply-integrated part of BlackBerry OS 7, and will first appear on the BlackBerry Bold 9900 handset announced yesterday.

"Effective today Bing will become the preferred search and maps application for BlackBerry," said a typically-excited Bal;mer after he was introduced by RIM President Mike Lazaridis. Ballmer says that Microsoft will be "investing uniquely" in Bing for BlackBerry.

“This goes way beyond a search box, it's about finding real tools to help people get things done," he added.

BlackBerry owners will now be able to search Bing, even before unlocking the device, as it will appear in the device's lock bar. Searches will feature a social network-based link ranking system.

Bing for BlackBerry will also bring a host of location-centric services including location maps, allowing users to look inside buildings on the map. There'll also be a host of location-based deals, presumably from the likes of Groupon and Foursquare.

The announcement means that Google has been ousted as the default search and maps app for BlackBerry phone. With Bing also performing well on iPad and iPhone, and naturally the default client for WP7 phones, it looks like Google has a real battle on its hand in the mobile search market.