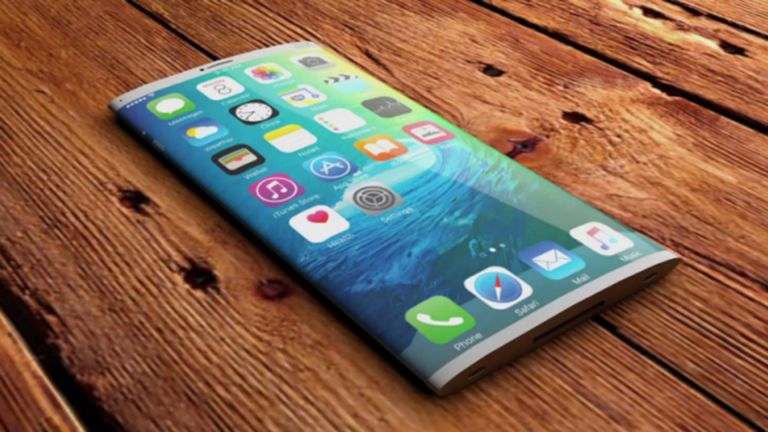 Lots of smartphone manufacturers are working on foldable phones for 2019 but it looks like Apple is taking the idea to a very different place with its wrap-around new iPhone that will feature a screen in the front and also on the back.

Evidence has emerged that Apple has been looking into this wrap-around display as one possible design for future iPhones, iPads and even iPods. The patents for the new devices were found by MySmartPrice which has shared them online.

As you can see from one of the patent diagrams above, this wrap-around display could be applied to all different devices in various shapes. So while Samsung is working on its foldable Galaxy X, it looks like Apple is working on something even more flexible.

The document even goes into detail about the protective layer over the screen, which could be a manufactured synthetic sapphire. That would mean a scratch-free display all the way around the device, something that's necessary if the back panel is a screen.

Apple has also been looking into a flexible PCB, suggesting this might not be a fixed wrap-around shape, but rather one that moves. The above image shows lots of different shapes and folds suggesting Apple could offer a very flexible iPhone indeed.

The patent also talks about the unique shapes of various devices working with touchscreens and motion sensors for the best possible controls. This includes ebooks that could, perhaps, turn the page as you flip from front to back screen, like turning a real book's pages, sort of.

It's clearly early days patent stuff but this is exciting to see as Apple is clearly not only getting in the folding phone race but is looking to own it with a stand-out device.