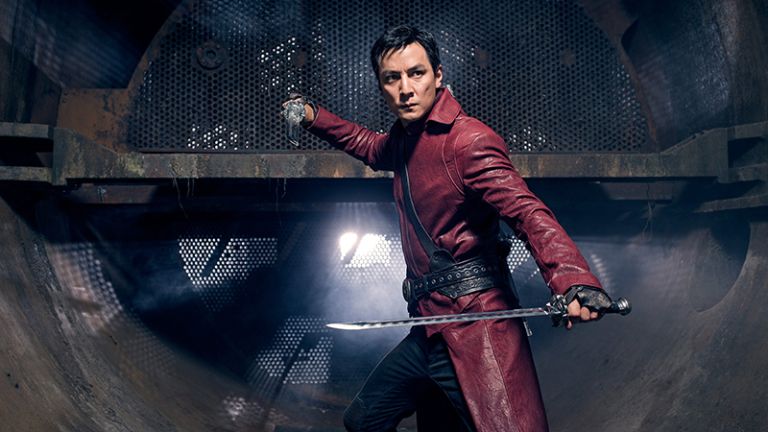 The brand new martial arts series promises to hook audiences into a journey like they've never seen before.

Highly anticipated AMC production, 'Into the Badlands' will launch exclusively for Amazon Prime members in the U.K. after Prime Video secured streaming rights to the drama series from Entertainment One Television (eOne).

Into the Badlands is based on a post- apocalyptic future, telling the story of a ruthless warrior (Sunny) and a young boy (M.K) who fight their way through a treacherous landscape in adrenaline pumping martial arts scenes that promises to “hook audiences on a cinematic journey like they have never experienced before”.

The Badlands are controlled by rival Barons who have a hold on all resources and enforce their rule through loyal soldiers called 'Clippers'. One such warrior is Sunny who, demonstrating lethal proficiency in martial arts, has risen swiftly through the ranks to become Head Clipper. The show focuses on the impending chaos of the baron's feud, in swashbuckling style.

Each episode of the genre-bending martial arts series, loosely based on the Chinese classic tale 'Journey to the West', will be available to Prime members on a weekly basis from 17th November.