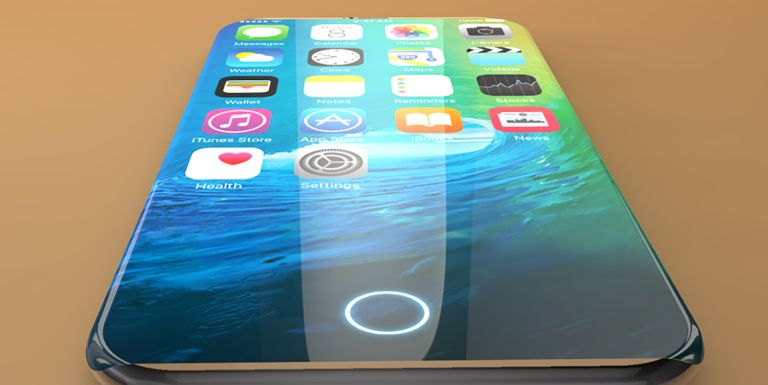 The rumour mill is getting up some serious speed for iPhone 8 and yet another rumour has pointed towards that OLED screen and all glass build.

Bloomberg has reported that its sources inside the supply chain for Apple are working hard to make sure the iPhone 8 offers an OLED display. This is already found in the competition and offers richer colours while being more battery efficient.

The report also stated that suppliers are struggling to make enough OLED screens and Apple will offer a lower-end LCD model with the OLED as a premium handset. These OLED screens are reportedly being made at a size of over 5-inches.

The same source also stated that the iPhone 8 will have a single piece of glass that encases the entire handset, front and back. Under this will be a new home button at the front which is not a physical button but a virtual one found under the glass.

All this should mean that Apple’s iPhone 8, which arrives as part of the company’s 10th anniversary, will offer an edge-to-edge display. How bezel-free that turns out to be in reality remains to be seen. Since this is the sought after look of most phones now, and Apple’s sales have been struggling of late, this could be the ideal boost to get people back to buying iPhones.

Read up on the iPhone 8 in our story: iPhone 8 rumours: what we want to see from Apple in 2018