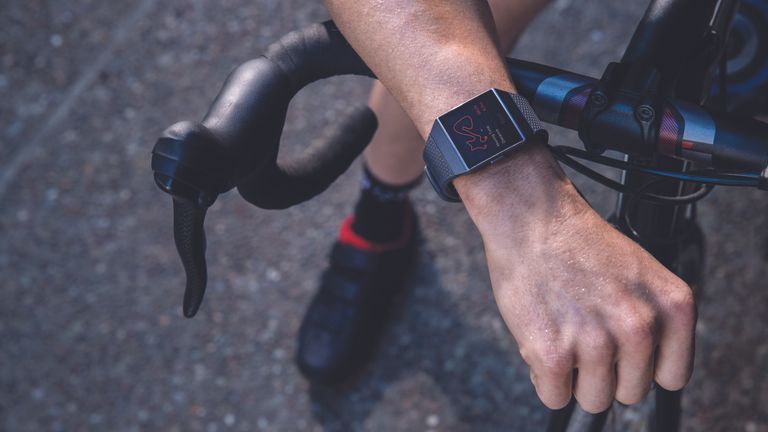 As summer spectacularly draws to a close (in the northern hemisphere at least), there's still time to get 'beach ready' (for 2020), but you don't want to spend over the odds. That's why you need the best cheap fitness tracker deals and the best running watch deals. Garmin and Fitbit have released a load of new wearables in the last year, and some of them are already getting discounts, and their older wearables will inevitably be getting deals while they remain on sale.

As they are so popular, we also have a specific guide to the best cheap Fitbit deals and the best Apple Watch deals. There are also always sales on and we have guide to them, and Black Friday will be with us very soon, meaning you'll be able to snap up some incredible deals.

It's not just Apple watches, of course. Below you'll find the best prices for all of our favourite running watches and fitness trackers on the market today. And we've even thrown in some running headphone deals in case you want a bit of musical motivation on your winter runs.

Our favourite headphones for running and gym

Sad to say, nobody is going to do you any kind of mega deal on the slightly sportier versions of The World's Most Successful Watch Ever.

However, if there are any deals you'll find them below. You're most likely to find deals on Series 2 Apple watches as Apple no longer sells them, leaving other retailers to compete amongst themselves for your purchase.

And you could take the view that the Series 2 is all but identical to the Series 3 (unless you want to leave your iPhone at home and connect via 4G instead, but you can only do that via EE anyway, in the UK), and hence think of buying that as a 'deal'. It's a free country.