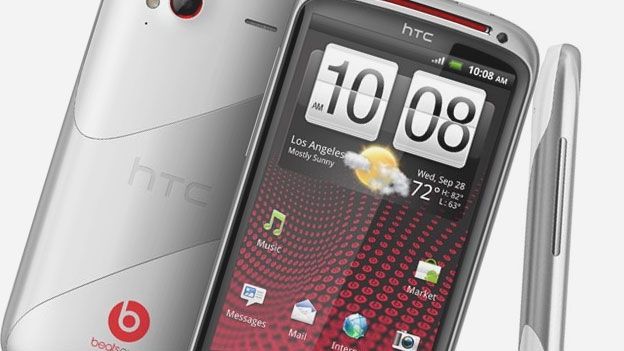 Building on its dual-core processor and Beats Audio base, the HTC Sensation is to be on the receiving end of a white hued makeover later this month

The recent flurry of white handset releases is to add yet another new arrival with a white HTC Sensation XE set to launch later this month.

Preparing to launch on a SIM-free basis, those looking to snap up the lightly toned XE handset will need to part with £408 in order to own the device.

Is the current trend of giving handsets a white hued makeover pushing your buttons? Let us know via the T3 Twitter and Facebook feeds.