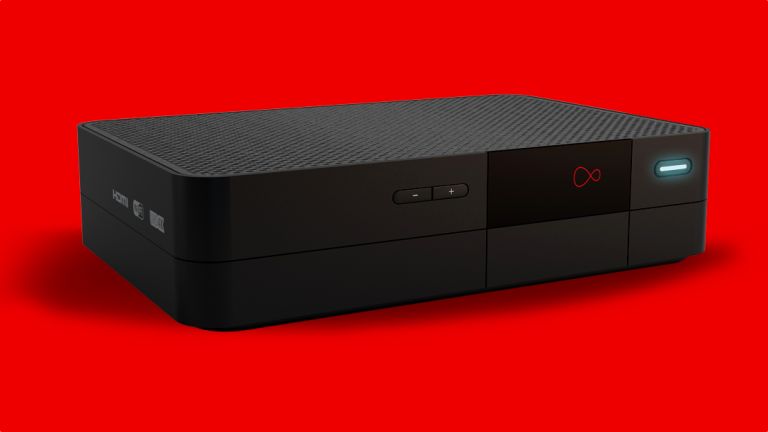 Virgin TV V6 owners will now be able to watch the full Sky Cinema and Sky Sports suite in 4K Ultra HD quality for the first time, thanks to a new multi-year agreement between the rival television companies.

Sky Cinema has been available in High Definition to Virgin Media TV subscribers for close to a decade, but this is the first time Ultra HD will travel beyond Sky Q boxes.

Unfortunately, Virgin Media TV subscribers will have to wait until 2020 before they're able to watch Ultra HD linear and additional video-on-demand content from Sky.

And it's not just live sport coverage and Hollywood blockbusters. A number of Sky Original shows, like Jamestown and upcoming comedy Brassic starring Michelle Keegan will also get the bump to UHD, too.

The new multi-year partnership agreement between Sky and Virgin Media also means you'll be able to watch NBCUniversal’s suite of channels, including Universal, E! and SyFy. Not only that, but Virgin Media customers will also able to watch Sky Cinema through the Virgin TV Go app for the first time too.

Of course, the elephant in the room is Sky Atlantic, which is not included in the renegotiated deal. This Sky channel, which can be exclusively viewed on Sky Q, Sky HD and Now TV, is home to a number of the most talked-about imported shows, including Game Of Thrones, Little Big Lies, Chernobyl, Last Week Tonight with John Oliver, Veep, True Detective, The Wire, and Westworld, to name a few.

Sky CEO UK and Ireland, Stephen van Rooyen said: "Thanks to this extended partnership, millions more people will now have access to hundreds of Sky boxsets and our incredible UHD content, as well as all the great Sky content they had before, from top Premier League fixtures to BAFTA-winning Sky originals.

"This partnership shows what can be achieved when you put the customer first and is a great example of industry collaboration."