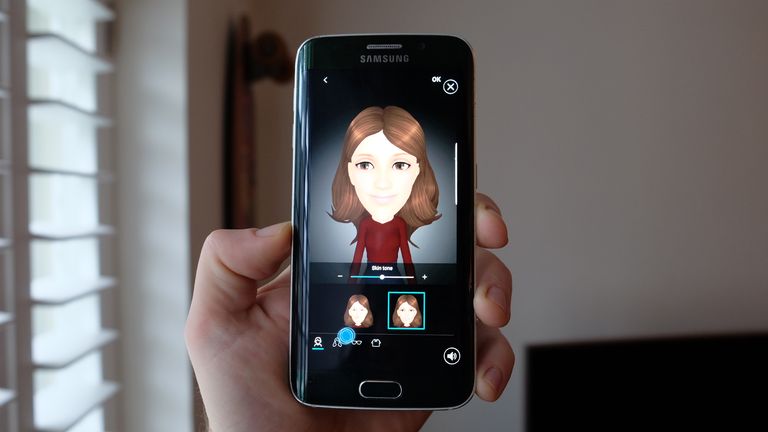 There’s try before you buy and then there’s the Samsung Galaxy S9 version of that which lets you do it on your own phone. No it’s not witchcraft and sorcery but simply a new app.

Much like Samsung did with the Galaxy Note 8, it is now letting anyone try out features of the Galaxy S9 using a new app that works on their current smartphone.

The Experience app for Galaxy S9/S9+, as it’s called, is available now for free download on the Google Play Store. So what does it do?

There are four main sections which let you test out new features. These are called New Camera & More, S9 Accessories, Helpful Applications and Device Specifications. While the section titles might not sound too exciting, this is a 743 MB app, so expect plenty to experience.

Of course this app isn’t magic, it won’t turn your camera into the S9 snapper – but it will give you an idea of what it can do and how that would look on your phone’s screen.

Accessories like quick charge wireless chargers and computer docks are shown off and apps like Smart Switch show how easy it is to transfer phones when you upgrade plus, of course, the AR Emoji are on there so you can see what that’s like too.