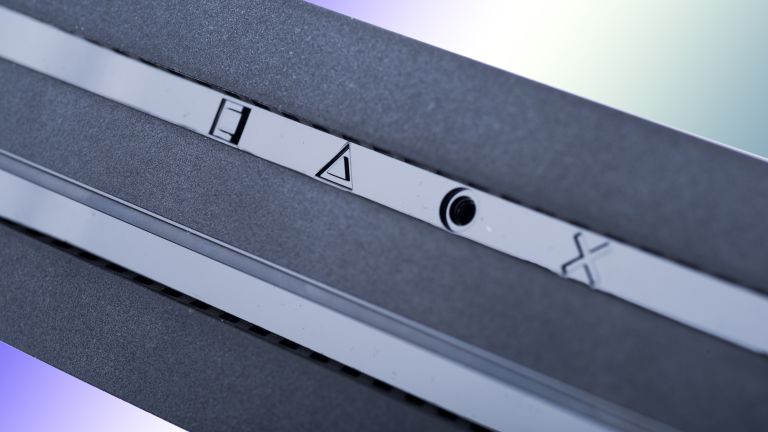 When it comes to PS5 hardware and feature reveals, Sony has been knocking it out of the park as of late.

Heck, Sony even delivered details on things gamers hadn't even been talking about, such as how the PlayStation 5 will come with a custom 3D audio processor for incredibly immersive in-game sound, and that it would boast a rapid SSD.

Arguably, though, the one feature that PlayStation gamers desperately wanted had not been officially talked about. That, though, just changed dramatically, with Sony bosses Jim Ryan and John Kodera explaining not just how important backwards compatibility is to the PlayStation 5 but, crucially, that PS4 gamers will be able to play with PS5 gamers in cross-generation games.

"Cross-generation the community can enjoy the games together," noted Kodera at the same event where the PS5's incredible graphics rendering power was shown off in a video, with Ryan then elaborating that:

"Backwards compatibility, in a networked era, becomes something that is incredibly powerful. Because the gaming community is somewhat tribal in its nature, backwards compatibility gives us the opportunity to migrate that community from PlayStation 4 to next gen using the ability to play the PS4 games they have on their next generation console – groups of 10, 20, 50 gamers. So we see this, given the size of the community that we've been able to accumulate over all these years and hard work on PlayStation 4 as a really critical success factor for us. We think it's incredibly important."

And, from T3's perspective, that is smart business from Sony. PlayStation has absolutely smoked Xbox this generation in terms of hardware sales, with more than twice the number of PS4s sold compared to Xbox Ones, so it makes sense that Sony would look to protect that install base by making the transition to PS5 as easy as possible.

This way PS4 gamers who can't afford to jump up to the PlayStation 5 immediately at launch can continue to play a lot of the latest games with their friends, thereby keeping them in the PlayStation ecosystem. Of course, the awesome gaming experience that the PS5 delivers (a great selection of PS5 games looks to be incoming) will be front and center, too, with happy PS5 gamers spreading the word of just how fantastic the console is.

After all, the last thing Sony want is gamers getting their heads turned by the next Xbox flagship console, which "very reliable" sources recently said was going to be even more powerful than PlayStation 5.

However, by offering these amazing backwards compatibility and cross-gen gaming features, on top of the jaw-dropping hardware package making gamers salivate the world over, Sony seems to be very much aware of this Microsoft threat and is arming up accordingly.

The best thing about this? For gamers it truly is a win win situation.