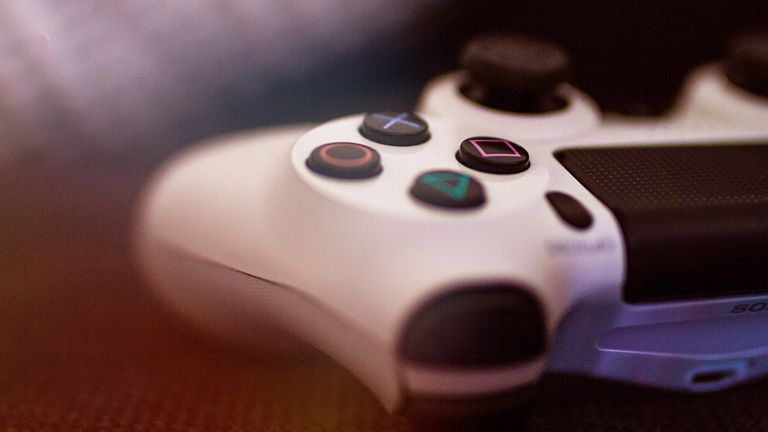 Just when we thought we couldn't be more excited to get our hands on the PlayStation 5, Sony reveals just how much faster the new console will be compared to the previous generation hardware during an investor conference.

Thankfully, the internal PS5 vs PS4 demonstration was filmed and published on Twitter by Wall Street Journal writer Takashi Mochizuki. The comparison between the PS4 and the as-yet unfinished PS5 hardware shown in the footage mirrors the demo shown exclusively to Wired earlier this year.

And while we were impressed when we heard about the speed improvements detailed in that article, seeing it is something else entirely. You watch the video in the tweet embedded below:

The presentation uses Marvel's Spider-Man – an exclusive PS4 title (not one of the PS5 games we expect at launch) developed by Insomniac Games. First up, Sony showcases a series of 'fast travel' warps around the New York City map in the game, with the flagship PS4 Pro loading up the jump in a respectable 8.1 seconds. Just about enough time to reply to that text that pinged onto your phone, right? Well, unfortunately your interpersonal relationship might take a hit when the PS5 launches because the burly console managed to load the same environment in Spider-Man in just 0.83 seconds.

That's over 10 times faster than the PS4 Pro. Or in other words, that is a mind-boggling 912.5% increase in speed between the PS4 and PS5 hardware.

The second part of the video presentation focuses on streaming open world data. According to PlayStation system architect Mark Cerny (who spearheaded the development of the PlayStation 4 and has returned to do the same for its successor), the speed of travel in games like Marvel's Spider-Man is currently limited by the constraints of the Sony PS4 hardware.

As the video demo reveals, when the speed is cranked up on the PlayStation 4 the system soon grinds to a halt while it desperately tries to load the cityscape fast enough to keep up with the camera speeding through the streets of New York City. As the console increasingly groans, buildings start randomly popping up on the skyline whenever the PS4 manages to finish loading. Honestly, it doesn't look great.

But that all changes when Sony performs the same test on the PS5. The camera whips through the digital city faster and faster, with not a single stutter from the hardware. It's seriously impressive stuff.

The demo is hugely exciting and could spell the end of players ever having to boil the kettle during level loads. And what is even more tantalising is that PS5 loading times could get even faster in future since the hardware is still in active development.

The jaw-dropping speed gains come partly from the Solid-State Drive (SSD) fitted inside the console where games and save data is stored. Lead system architect Mark Cerny has called the technology “a true game changer” for video game enthusiasts.

Based on this demo, that isn't hyperbole. However, SSDs tend to be much pricier than their spinning drive counterparts, which could push-up the cost of the PS5 by a pretty big margin at launch. Still, there's plenty of time to squirrel away some cash for the PlayStation 5 as it's not slated to launch until 2020 at the earliest.