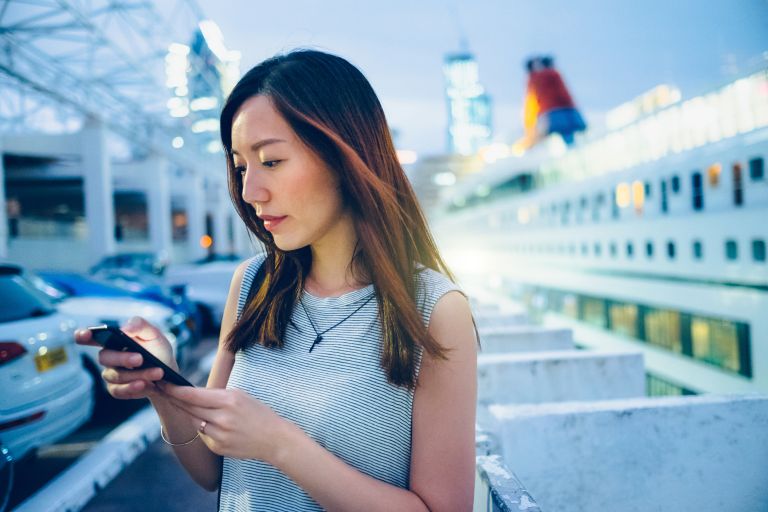 Why? That's because the new Samsung phone looks like it is equipped with four rear cameras, which sees it double up on the Note 9's two-camera rear setup.

A four-camera rear setup would also see this new Samsung phone also outgun the mighty Huawei P20 Pro and its Leica-brand triple-rear camera, which remains one of the best smartphone camera systems in the world.

The four-camera reveal comes courtesy of Samsung leakster-in-chief Ice universe, who has a very reliable track record of breaking specs and feature news for the South Korean maker's upcoming devices, and recently stated that:

Now, despite the brevity of these Tweets, if you put them all together they actually deliver a clear picture of what is being alluded to.

Firstly, the new Samsung phone being hinted at here is "not [the] S10 or Galaxy F", which are rumoured  to be the South Korean maker's much-wanted upcoming flagship and folding phones, which are predicted to be landing in early 2019.

Unless, therefore, this is a brand new phone we currently know nothing about, it has to be the Samsung Galaxy X, which recently has been reported as Samsung's incoming gaming phone.

Secondly, this new Samsung phone is coming in "2018", meaning that we should at least see a reveal this year if not a full launch. This again seems to indicate that this phone is not the Samsung folding phone (reported as both the Galaxy X and Galaxy F) or Galaxy S10 flagship, which are due in 2019.

These details naturally raise the question of why the new Samsung phone, which as we've elaborated on at this point looks like it will be the Galaxy X gaming phone, need four rear cameras?

The answer could lie in the phone's next-gen AR gaming capabilities, or even VR powers in-sync with the new Samsung Gear VR headset.

Indeed, a flagship-spec new Galaxy phone from Samsung tailored to take on the best gaming phones on the market, such as the Honor Play and Razer Phone, but with crazy-advanced AR/VR capabilities as well, would really help separate Samsung's hot new gaming phone from the rest of the pack.

A pixel-pushing powerhouse new Android phone with mad AR and VR capabilities that is set to land before the end of the year? Colour us excited!