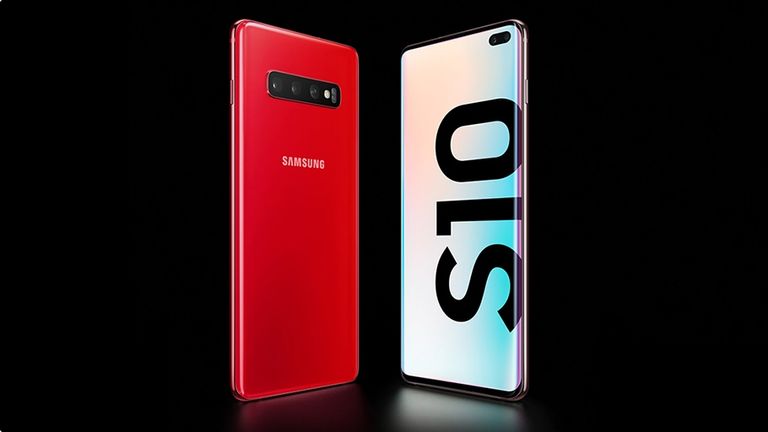 Samsung has unveiled its all-new Cardinal Red colour finish for the Galaxy S10 and Galaxy S10 Plus, which is only available on models with 128GB of built-in storage.

The more affordable Samsung Galaxy S10e is also getting the new crimson colour, although it's not available quite yet. Samsung doesn't have a definitive release date for the new Galaxy S10e shade, but says it's coming "soon".

Unfortunately, not everyone will be able to get their hands on the Cardinal Red finish. In fact, hardly anyone can get their hands on it at the moment. Samsung has only launched the red finish in Switzerland for the time being, although other markets are expected to follow in the coming weeks.

This isn't the first time that Samsung has refreshed its flagship smartphone line-up by introducing a shiny new colour in the months following the initial Galaxy S series launch. The Seoul-based company unveiled refreshed versions of the Galaxy S8 and Galaxy S9 in previous years, and it's using the same tactic with the Galaxy S10, too.

The new Cardinal Red finish is expected to roll-out to a few more European countries – as well as Russia – in the coming weeks. In Switzerland, Samsung isn't charging a premium for the Crimson Red finish. It costs the same as the Prism White, Prism Black, Prism Green, and Prism Blue colours.

If you're not too fussed about the fiery new colour, there are some stellar deals around on the existing colours at the moment. It's only been a few months since launch, by as excitement builds around the upcoming Samsung Galaxy Note 10, mobile carriers have started to slash the cost of the Galaxy S10 line-up.