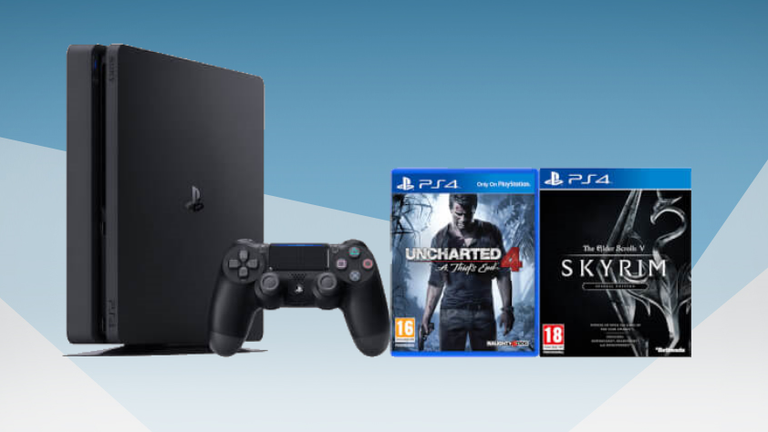 And what's more, we'll be getting all the Christmas deals and Boxing Day Sales offers in as well - check them out as we get closer to the big day.

Our deal of the day!

That gives you less than 36 hours to snap up this bargain PS4 bundle while stocks last. We couldn't find a cheaper console + games deal anywhere else.

Dishonored 2 Limited Edition on Xbox One now £29.86 at ShopTo.Net