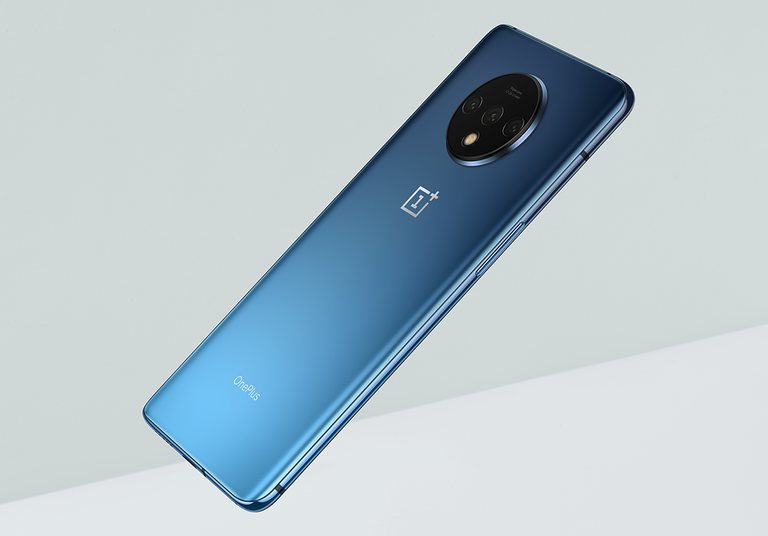 OnePlus has confirmed that the OnePlus 7T can't shoot Super Slow Motion video to boot – unlike the Samsung Galaxy Note 10, which shipped with the feature.

Instead, OnePlus will get the option to shoot at 960fps in 720p by way of a software update shortly after the OnePlus 7T hits the shelves on October 10.

As it stands, the OnePlus 7T can only shoot in 4K Ultra HD while using the primary and telephoto camera, while the ultra-wide sensor is restricted to just Full HD.

Despite being a refinement to the OnePlus 7, the device brings some welcomed changes to the table, including a Fluid Display with a 90Hz refresh rate, a snappier Snapdragon 855+ CPU and a revised tri-camera that's housed in a circular frame.

Plus, it's decked out with a new version of Warp Charging that's an astonishing 27% faster than that of the OnePlus 7 and OnePlus 7 Pro – according to OnePlus, at least.

But the most significant of change of all is the new Super Stable camera mode, that uses the handset's gyroscope and software image stabilisation to keep shots steady.

Strangely, OnePlus hasn't confirmed how much the OnePlus 7T will cost when it launches in the United Kingdom. All we know is that the base 8GB/128GB model retails for ₹37,999 in India and the flagship 8GB/128GB variant commands ₹39,999.

Run those figures through a currency converter like XE and you'll come out with approximately £430/$500 for the former and £455/$565 for the latter.