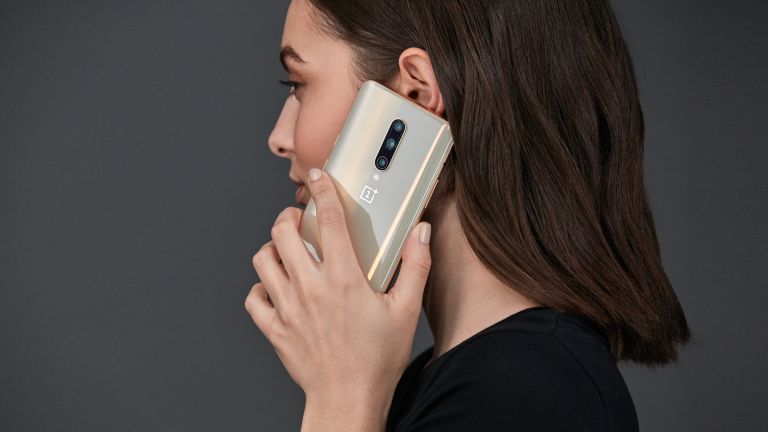 OnePlus unveiled its latest flagship smartphones, dubbed OnePlus 7 and OnePlus 7 Pro, during a trio of sold-out launch events this week. While OnePlus 7 is an iterative update on the OnePlus 6T with faster internals and an improved camera, the OnePlus 7 Pro is the most expensive, feature-packed device the firm has ever built.

However, it's worth noting that both OnePlus 7 and OnePlus 7 Pro are missing a key feature that was included with the OnePlus 6T, which launched in November: the USB-C to 3.5mm headphone adapter.

Yup, OnePlus has clearly decided that you've already upgraded your headphone collection to Bluetooth, or wired USB-C models, or have already bought a plenty of the £6.99 headphone dongles from the OnePlus online store.

Bundling the adapter in the box for free was a really nice way to help smartphone owners transition away from the industry-standard 3.5mm audio port, which was dropped from the OnePlus 6T in favour of additional battery life. Those who bought the OnePlus 6T and want to upgrade to the OnePlus 7 Pro will be able to use the same adapter to use their legacy audio gear with the new smartphone.

However, those who bought the OnePlus 6 almost exactly a year ago, will miss out completely on the opportunity to ever get a free USB-C to 3.5mm headphone port. As such, the decision to drop the freebie from the flagship phone box does seem a bit rushed – why not wait until the OnePlus 7T at least?

OnePlus 7 Pro will start appearing on shelves worldwide on May 21, except for the Almond finish, which won't be available until an unspecified date in June.

Those who'd rather get their hands on the OnePlus 7 will also face a little wait. The handset doesn't ship until sometime in June. The 6GB/128GB version will cost £499 and the maxed-out 8GB/256GB will be priced £549. Both will only be available in the Mirror Grey finish.