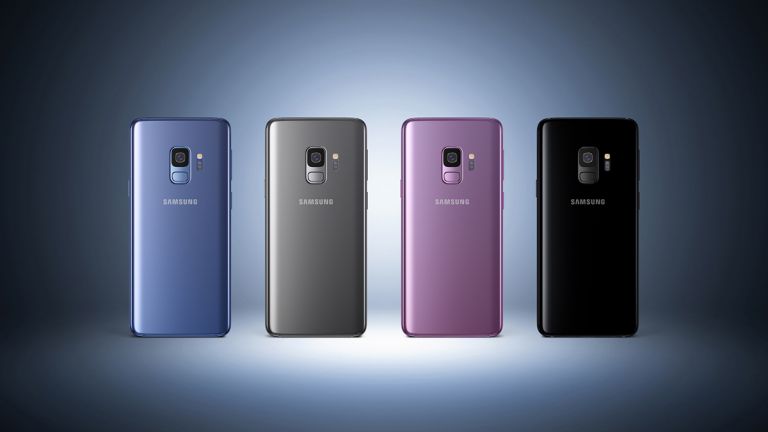 Samsung device owners have had to patiently wait and watch as Pixel, OnePlus, and Essential Phone owners upgraded to Android 9.0 Pie and enjoyed the latest and greatest features included in the new version of Google's mobile OS.

However, there might finally be some light at the end of the tunnel as an official teaser for the mobile operating system update in the Samsung+ app has hinted at an early 2019 launch date for smartphone owners.

The release date, first spotted by those eagle-eyed folks at XDA Developers, was included in a recent posted within the Samsung+ app. It said: "Android 9.0 Pie is expected to roll out to Samsung Galaxy phones early next year."

This marks the first time Samsung has confirmed its version of Android Pie, known as Samsung Experience 10, will not launch this year.

Samsung highlights a number of Android 9.0 features that will be coming to its smartphones in its upcoming system upgrade, including Adaptive Battery, which uses artificial intelligence to monitor your usage and eke as much juice from the battery as possible. The post also points to App Slices, which surfaces shortcuts to frequently-used functions within your apps, as well as new emojis.

Elsewhere, the software tweaks Samsung itself is going to add include a new system-wide Night Mode and an update to the always-on display mode.

According to leaked support documents, a public beta program for the Android 9 Pie OS should be available to Samsung Galaxy S9 and Galaxy S9 Plus owners in the next few days, giving users a chance to check out the new OS ahead of time.

However, those of you who don't fancy helping Samsung work out the kinks in its new operating system still have a few more months to wait.