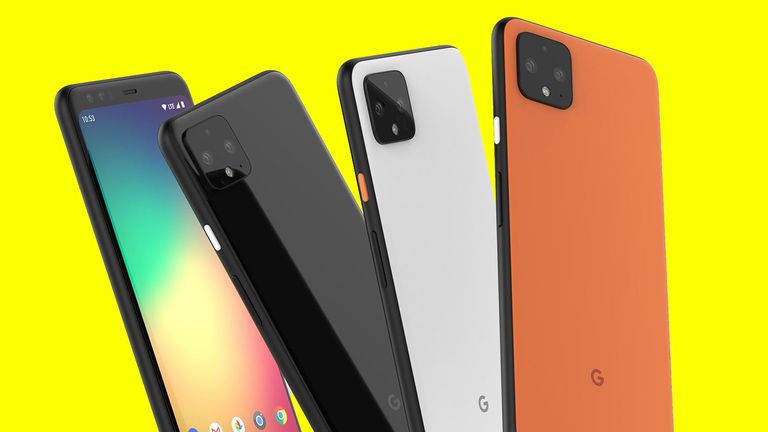 The Google Pixel 4 was rated “the best Pixel phone yet” when we reviewed it last year. With a 5.7” OLED screen, a (then) state-of-the-art Snapdragon 855 and an awesome camera, but a less impressive 2,700mAh battery.

The Pixel 4 costs – SIM-free – around £669. However, a reputable source claims the Pixel 5 won’t try to go toe-to-toe with Apple’s iPhone 12 and its expected A14 Bionic chipset. In fact, it’s actually set to undercut its rival by saving on the chip, even if it means producing a less powerful phone.

News outlet 9to5Google got their hands on leaked specs of a secret Google mobile project with a camera codenamed “Bramble”. Widely assumed to be the Google Pixel 5, deeply embedded in the software’s Camera app code was found a reference to the device’s Snapdragon 765G chipset.

The implication of this is that the Pixel 5 will not be attempting to match other company’s flagships in the power stakes this year. By aiming for an upper midrange demographic, the phone could attempt to undercut its rivals, like Apple with its forthcoming premium iPhone 12 models.

It’s a bold move by Google, pitching its “flagship” mobile as a midranger, and one that could backfire. However, Google’s consistently failed to top out brands such as Samsung and Apple time and time again in the hardware department, so it makes sense to move down a peg and choose a different battlefield.

By lowering their specifications, it’ll be moving to compete with brands such as OnePlus, which always tends to offer flagship-level specs at a very affordable price. In this market, Google could better capitalise on its strong brand name, cutting itself a bigger piece of the market.

Would you pick up a Google Pixel 5 at a lower price point than the top-of-the-line flagship phones of 2020? Stay tuned, as we bring you all the details on Google’s next-generation Pixel as they surface.