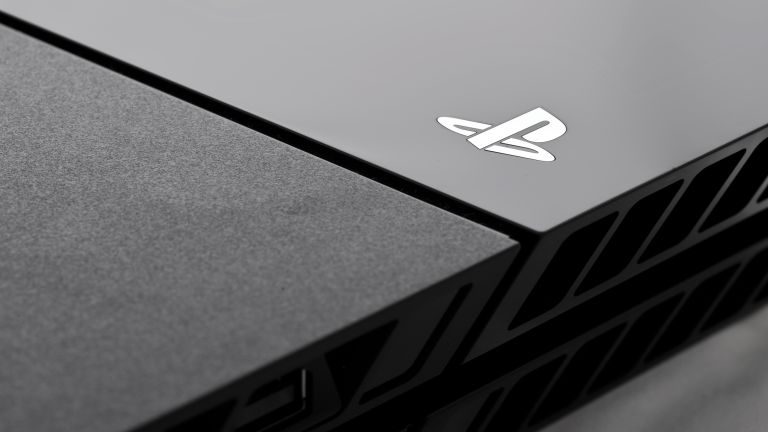 In the nearly 25 years since the PlayStation's launch, we've had four iterations of the smash hit console come and go. Now, with around one year to go until the PlayStation 5 is officially released, Sony has begun to put plans in motion for the PS6, PS7, PS8, PS9 and even the PS10.

Based on a report spotted by gaming site Gematsu, Sony Interactive Entertainment has filed trademarks for the five future consoles, attempting to secure the branding for the abbreviations.

We'd like to stress that this does not mean tech for the PS10, or even the PS6, is currently in active development. Far from it: it's likely simply an insurance policy. Gematsu also reports that the PS5, scheduled to be released late next year, was first trademarked in 2006, so this sort of practise is nothing new

What it does mean is that Sony has faith the PlayStation brand will be around for a long time yet, despite attacks on multiple fronts from Xbox, Nintendo and Google Stadia, among others.

And why not? Since its inception, the original PlayStation shifted around 102 million units and became a household name, with subsequent consoles building on the brand to create an entertainment powerhouse. But compared to the now-hundred-year-old film industry, gaming is still in its relative infancy.

As technology gets better and more immersive, the PlayStation brand is likely to stay at the forefront of that industry for many years to come. We won't be surprised to see the PS11 announced in the distant future...