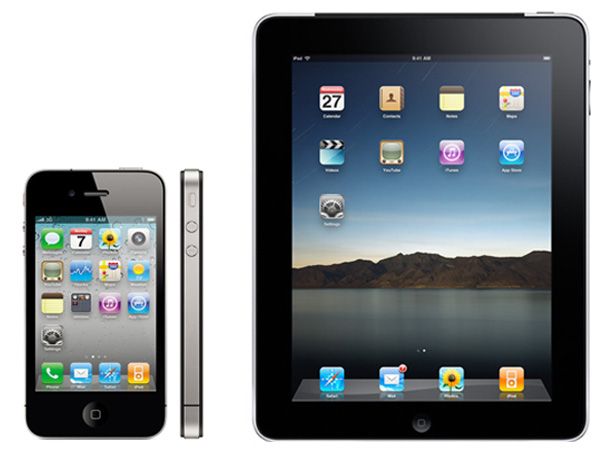 Apple to begin rolling out two iPhone devices per year

Apple is to radically alter its formerly rigid annual product cycles and release new iterations of the iPhone and iPad every six months, an industry analyst has claimed.

In a bid to counteract the influx of new and strongly performing Android smartphones and tablets, Apple is reportedly to do away with its former annual refresh plans instead opting to update its market leading iPhone and iPad devices twice a year, Adnaan Ahmed of the Berenberg Bank in Germany has suggested.

Despite being launched almost a year ago, Apple's iPhone 4 handset recently became the best selling phone ever with Apple shifting 18.65 million iPhones during the opening quarter of this year suggesting its current annual product update is working.

With Apple having scrapped its annual refresh of the iPhone in failing to unveil the iPhone 4's successor at WWDC last week with focus now shifting to a September arrival, Ahmen, who also predicts Apple will unveil a new budget iPhone, could see his claims come to light later this year.

Will Apple start releasing two iPhone handsets per year or are Ahmed's predictions wide of the mark? Let us know what you think via the T3 Twitter and Facebook feeds.